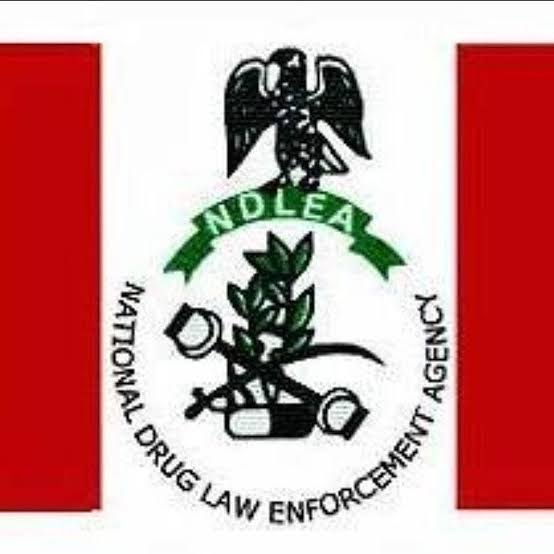 The final shortlist of successful candidates for the National Drug Law Enforcement Agency, NDLEA, has been released.

TrackNews Online reports that the agency announced on Thursday that the final list for the 2019 recruitment exercise for applicants who applied under the Narcotic Officer cadre and the first of three batches for the Narcotic Assistant cadre is now out.

NDLEA in a statement by its Director, Media & Advocacy, Femi Babafemi, said applicants who applied under the cadre can now check for their names on the agency’s website.

Babafemi urged the successful candidates to report for training at the NDLEA Academy, Kotton Rikus, Jos in Plateau State on Saturday, 17th July 2021.

He added that successful candidates (Narcotic Officers and Assistants) are to report at NDLEA Academy, Kotton Rikus, Jos with the following:

NDLEA, however, warned that candidates who fail to report by 6 pm on Tuesday, 20 July 2021 will be disqualified.

The agency noted that all COVID-19 protocols would be dully observed by candidates while reporting to the academy in Jos.

OPINION!! President BUHARI Might Keep Nnamdi Kanu In Prison Till 2023 – DO YOU AGREE?