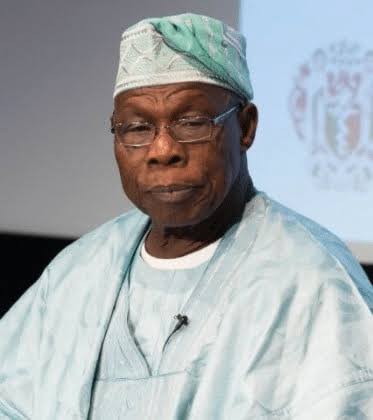 The source said that although the former President claimed that he had since torn his PDP membership card and resigned from active politics, he was still active in mobilising Nigerians to influence the emergence of the next President, governors and other leaders.

“Even as the name for the hybrid party has not been made public as we speak, Baba is seriously mobilising his keen loyalists and die-hard supporters across the country to actualise his dream of installing a government that would be answerable to him,” a source privy to the new political calculation, said last night.

According to the source, Obasanjo is hoping to harvest many key members of the two major political parties into his new party as a result of the forthcoming preparations for 2023.

He is said to be seriously banking on the potential rancour that would envelop the ruling APC over the conduct of its primaries and inability to manage the discontent coupled with the fact that President Muhammadu Buhari is not likely to intervene in the crisis since he is not contesting again.

The ex-President is also said to be worried about the overbearing influence of a South-South governor in the PDP and his simmering altercation with the National Chairman of the party, Prince Uche Secondus.

Thereby weakening the cohesion that would have helped the party to work as a family with the hope of taking over power from the APC.

“Baba is afraid of the growing personalisation of the party by one man and the growing rancour with other stakeholders of the PDP and he does not want to put all his eggs into the troubled ship,” a close ally said.

“In fact, it was for these reasons that the former President has been moving round and consulting with those he believes can help in realising the new political thinking.

It is expected that three former governors of Osun, Jigawa and Kwara states and other coordinators drawn from across the six zones of the country, as well as the structure of the fledging political movement, would be unveiled.

Related Topics:meeting July 13NEW PARTY AHEAD OF 2023: Obasanjo picks 3 ex-govs as coordinators
Up Next

Matawalle’s Reason For Joining APC Confirms Those Behind Insecurity – PDP