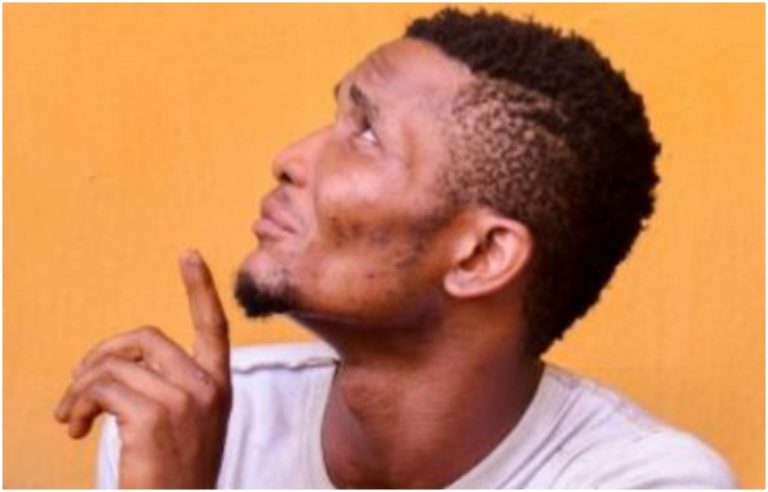 Security operatives of Abia state police command have arrested a two-man robbery syndicate who withdrew the sum of N750,000 only from a victim’s account with his ATM cards after shooting him in the right side of his eye.

TrackNews Online gathered that the suspects are Emmanuel Ifeanyichukwu Paul m aged 22 years and lfeanyi Onyemesere were paraded on Wednesday at the command headquarters in Umuahia, Commissioner of Police in the state.

She said the duo robbed and shot on the right eye one Emmanuel Nnodim, a businessman in his house at Eziama Aba, and made away with seven ATM cards after forcefully obtaining their PINs from the victim.

According to the CP, they used the ATM cards in withdrawing the sum of Seven hundred and fifty thousand naira (N750,000) and also made away with assorted home electronics.

She further added that on 9 April 2021, the suspected arm robbers robbed former Chief Judge of Abia state at Aba and carted away with ATM cards, compelled him to release his PIN, and used the ATM cards to withdraw the sum of Two hundred and fifty thousand naira (N250,000).

Ekiti Prophet Sentenced To Life Imprisonment (See What He Did)