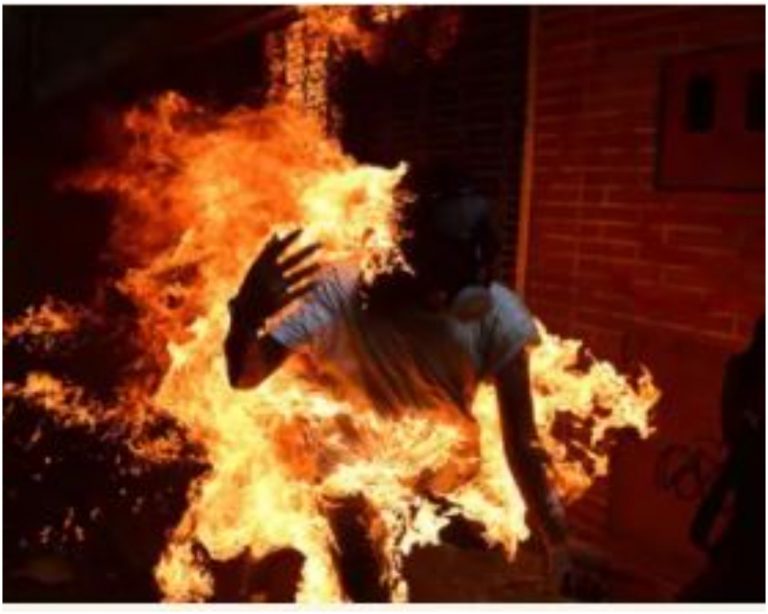 A Nigerian student, identified as Danladi Shu’aib, 20 has set himself ablaze after all his efforts to raise money to pay for his Secondary School Leaving Certificate Examination (SSCE) organised by the National Examination Council (NECO), failed.

According to the report, the incident happened last week Tuesday in Garo town of Kabo Local Government Area of Kano State.

Danladi Shu’aib, who was said to have written the exams three times but failed, tried all he could to raise the money, so as to register for the exam this year, couldn’t bear the frustration any longer.

An eye witness confirmed to Daily Trust that late Danladi had on various occasions threatened to commit suicide if he failed to write the exam because of his ambition to further his studies, but that nobody took the threat seriously.

He also explained that Shu’aib was later taken to the hospital after setting himself ablaze, but died two days later.

Similarly, another resident of the area and a neighbour of the deceased, who pleaded anonymity, said: “Danladi used to go and work in one mechanic garage, so after getting his pay for the day, he used them to buy fuel, and later entered one room in their house, poured it on his body and set himself ablaze.

“However, when the fire heat penetrated his body, he started crying for help. People were able to put it off and rushed him to the hospital.

“But, two days after, he died as a result of the injuries he sustained from the inferno,” the source added.

Reports also said late Shu’aib was able to raise half of the amount earlier but gave up when he couldn’t get the remaining half to complete it.

Related Topics:Nigerian Student Sets Himself On Fire Over Inability To Pay NECO Fees
Up Next