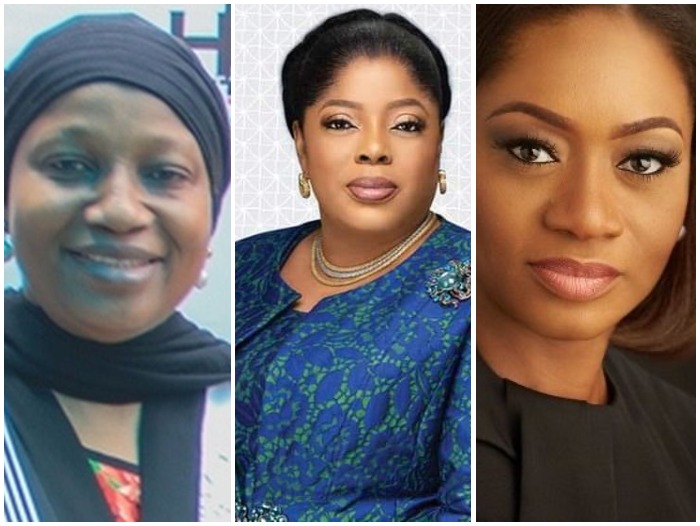 The banking sector is presently witnessing an increase in the number of female managing directors/chief executive officers.

Over the years, these remarkable women climbed the career ladder to get to the top after starting at the bottom.

With dint of hard work, consistency, dedication and ambition, they successfully changed the narrative, breaking the proverbial glass ceiling to become the first women to occupy the topmost job at their respective financial institutions.

Below Are Seven Current Female MDs Of Nigerian Banks:- 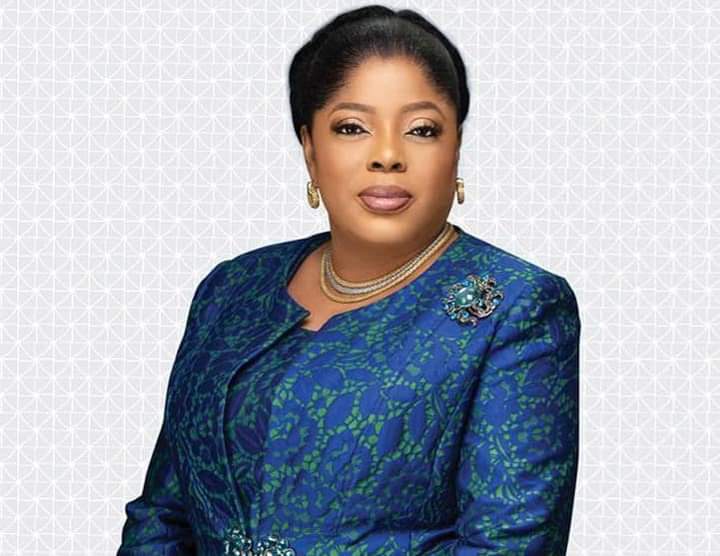 Nneka Onyeali-Ikpe assumed office as managing director/chief executive officer, Fidelity Bank on January 1, 2021. She is the first female to occupy the position since the bank’s inception in 1988.

She joined the bank in 2015 and was the former executive director for Lagos and south-west directorate, overseeing the bank’s business in the six states that make up the southwest region of the bank.

She holds Bachelor of Laws (LLB) degree from the University of Nigeria, Nsukka; a master of laws (LLM) degree from Kings College, London; and has attended executive training programmes at global institutions including Harvard Business School; The Wharton School University of Pennsylvania; INSEAD School of Business; Chicago Booth School of Business; London Business School and IMD. 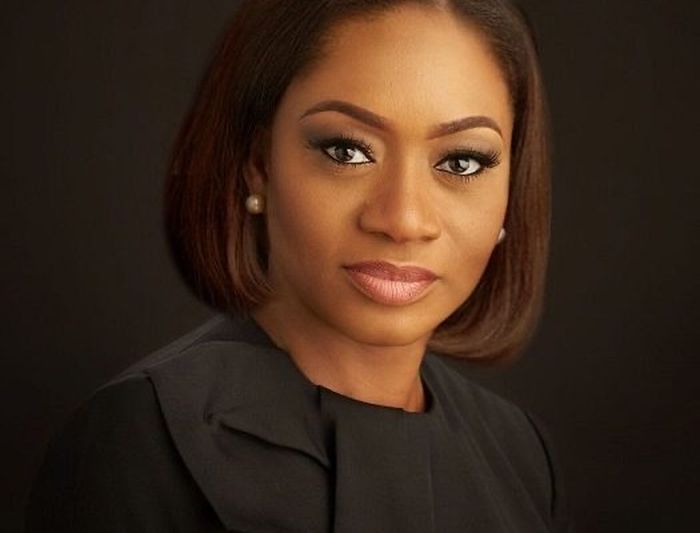 On Wednesday, Miriam Olusanya was appointed as the new managing director of Guaranty Trust Bank (GTBank). She becomes the first ever female boss in the bank’s 31-year history.

Olusanya took over from Segun Agbaje, the erstwhile MD, who moved into a new role as the group CEO of the Guaranty Trust Holding Company Plc.

Prior to her appointment, Olusanya was an executive director at GTBank, a position she occupied since 2018 after a successful period as the group treasurer/head, wholesale banking division.

She joined the financial institution as an executive trainee and gradually rose through the ranks over the years. 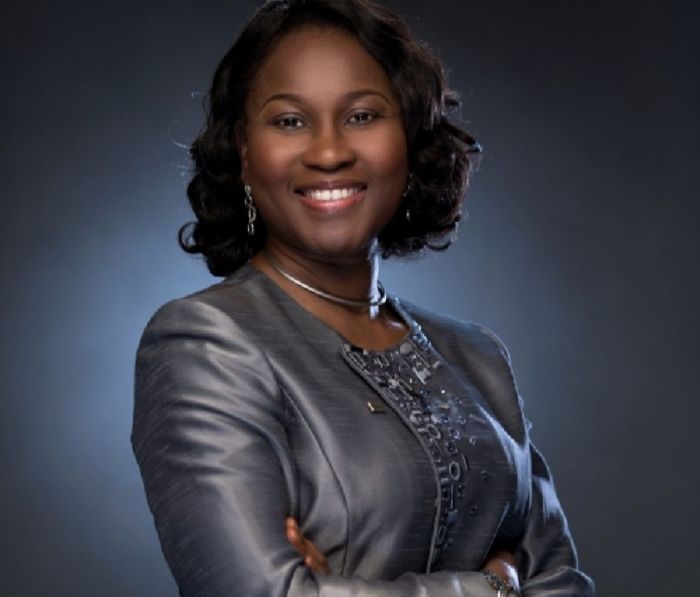 Yemisi Edun is currently the managing director of First City Monument Bank Limited (FCMB). She becomes the first female MD of FCMB, following the approval of her appointment by the Central Bank of Nigeria (CBN).

Edun previously served as the acting managing director of the bank, a role she embraced after working as the bank’s executive director/chief financial officer.

She is a fellow of the Institute of Chartered Accountants of Nigeria and a certified financial analyst, CFA® Charter holder. 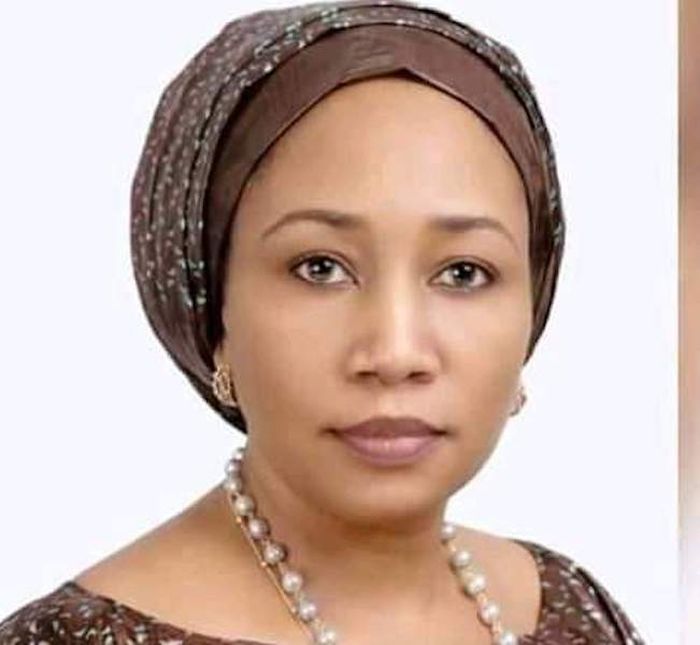 In January 2020, Halima Buba was appointed as the new managing director/chief executive officer of SunTrust Bank.

She holds a Bachelor of Science (B.Sc.) degree in business management from the University of Maiduguri and an MBA from the same university.

Buba is an alumnus of the Lagos Business School senior management programme. She is a senior honorary member of the Chartered Institute of Bankers and a fellow of the Institute of Management Consultants.

She sits on the board of several reputable Institutions, including those of the Nigerian Sovereign Investment Authority (NSIA) as a non-executive director and Anchoria Asset Management Company Limited. 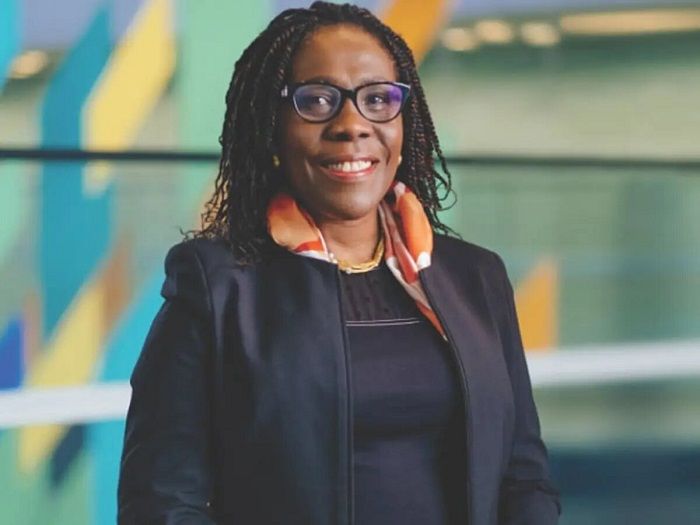 Ireti Samuel-Ogbu assumed office as the MD/CEO of Citibank Nigeria Limited, a subsidiary of Citigroup, in September 2020.

She is the first woman appointed to the lender’s top post in Nigeria after 36 years of operating in the country.

Prior to assuming office in Nigeria, she was the head of payments and receivables, treasury and trade solutions (TTS) for Europe, Middle East and Africa (EMEA) at Citi’s Institutional Clients Group (ICG) based in London, UK.

In the last 32 years, Samuel-Ogbu has held various roles across Citi’s businesses in the UK, Nigeria and South Africa, having worked in each of these countries twice.

Previous roles have included relationship management with Global Subsidiaries Group and the Public Sector Banking Team, as well as TTS sales, corporate finance and leading Citi’s TTS business in two of the largest markets in Africa. 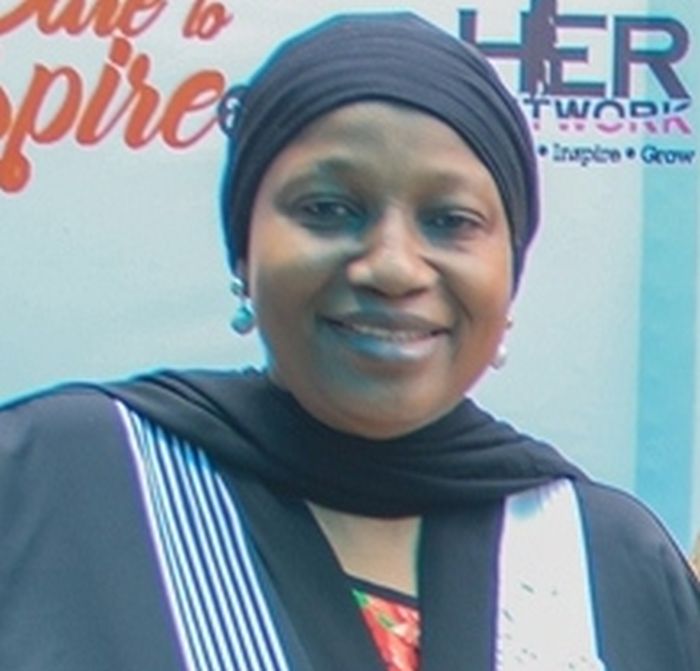 Kafilat Araoye is the managing director of Lotus Bank, a financial institution which was granted a non-interest banking licence by the Central Bank of Nigeria (CBN) in June 2021.

The bank describes itself as a non-interest Nigerian bank deeply rooted in ethical banking and committed to deepening financial inclusion and broadening the array of non-interest products available to the banked, unbanked, and under-banked population. 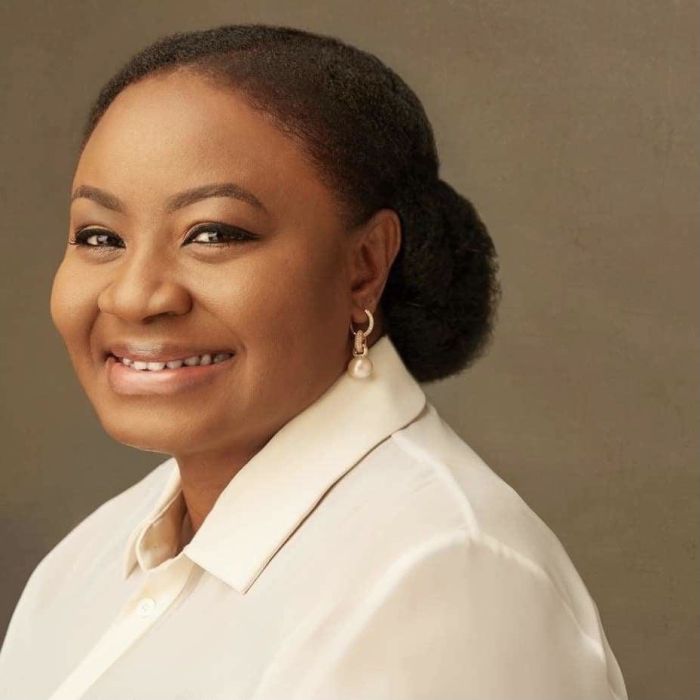 In August 2015, Tomi Somefun was appointed as MD/CEO of Unity Bank Plc.

She is a career professional with over 35 years post qualification experience, 26 of which were in the banking sector spanning key segments such as treasury & investment banking, corporate banking, retail and commercial banking operations.

Prior to her appointment as MD; she served as the executive director overseeing the Lagos and south-west business directorates, the financial institution division and treasury department of the bank.

She is an alumnus of the Columbia Business School, United States of America, and INSEAD, Fontainebleau, France, and holds a certificate of management excellence from Harvard Business School (HBS).

In addition, she has served on the board of several quoted and unquoted companies, and non-governmental organisations (NGOs).

It’s highly delightful to see women doing fantastically well in the banking sector and other sectors of the Nigerian economy.

Meanwhile, worthy of mention is the Oga Kpata Kpata of them all, Dr. Ngozi Okonjo-Iweala, Director General of World Trade Organization. Two hands in air for you ma🙌🙌

Guys, Based On The Current Performance Of Their Banks, Who Is The Most Brilliant Out Of These Women?

Related Topics:NL LIST!! Top 7 Female Banks CEOs In Nigeria (No. 4 Should Be Finance Minister)
Up Next