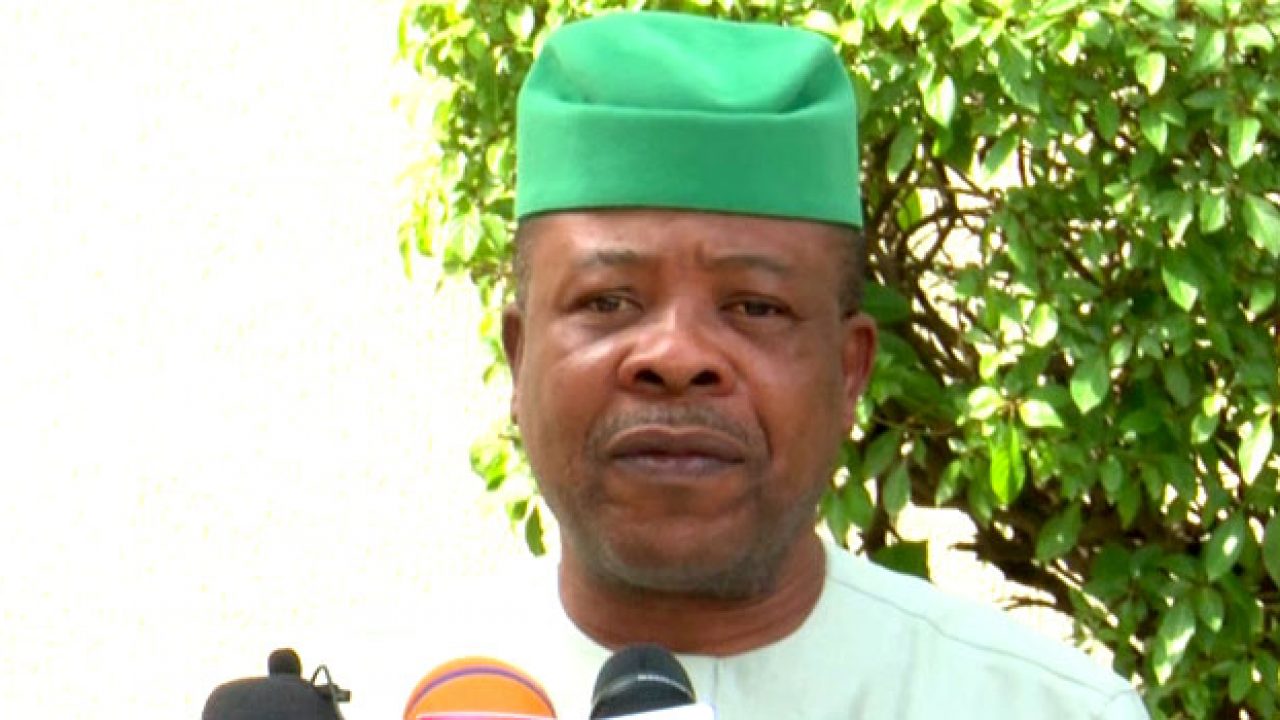 The Indigenous People of Biafra (IPOB) leader was apprehended outside Nigeria by intelligence services before he was flown back to Abuja.

Kanu is in the custody of the Department of State Services (DSS). He faces treason charges and will be re-arraigned on July 26.

A statement by a spokesman for Ihedioha, Aic Akwarandu said “mischief makers” allegedly working for Governor Hope Uzodinma were engaging in calumny.

Akwarandu noted that Nigerians are well aware of the forces the former governor was dealing with.

The aide described the ex-House of Representatives Deputy Speaker as a courageous man who does not play hide and seek.

“He is one whose press release will not be a subject of clandestine circulation. Emeka Ihedioha was not at any gathering in recent times where such issues were discussed,” he said.

Akwarandu told those who fabricated comments in Ihedioha’s name to hide their faces in shame and seek the face of God for forgiveness.

“It is worrisome that those circulating the fake press release are all media aides and media attaches at the Governor Hope Uzodinma’s office”, he added.

The statement further raised the alarm of a plan to consistently link fake quotes to Imo leaders to distract the public “from the brazen failure of the leadership” in the state.