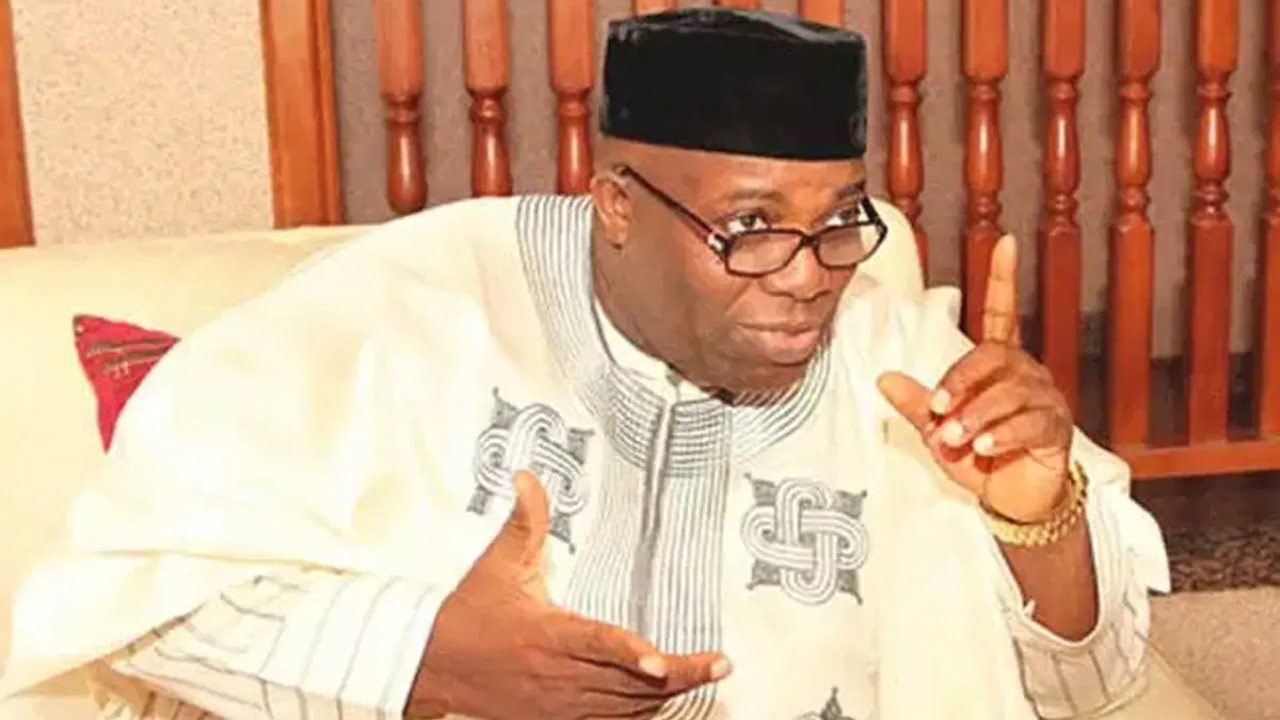 Wike had attacked Secondus, describing him as a serial liar and one that could not be taken for his words at the 60th birthday celebration of Liyel Imoke, a former Governor of Cross River State at the weekend.

Secondus, who also attended the event, left immediately after he delivered his speech wherein he talked about character and good leadership.

But speaking on the matter, Okupe noted that openly castigating Secondus at a public function was not an act of bravery but a reckless, indecent, irresponsible and unacceptable behaviour by Woke.

According to Okupe, such criticisms of the National Chairman of the main opposition party should be reserved by mature minds for the appropriate for a like the National Executive Committee meeting of the party.

“I have observed that there are too many anomalies and practices which are alien to party politics which are being thrown to the upcoming young ones as the norm,” Okupe tweeted.

“Castigating the national chairman in public directly undermines his leadership and put to disrepute his authority. It also diminishes his status before other party members and people in general.
It is in fact an incalculable damage to the party’s image itself.

“Even if Gov Wike’s assertions are true, I do not say they are, and if indeed there is a need to change the party leadership as being canvassed by some, it must be through a well thought out plan and arrangement.

“If the truth must be told, the Secondus administration did the party proud before and during the last elections. And in spite of the great odds the party faced, the current leadership increased our governors by about 3 or 4. Even this alone must count for something.

“We cannot and should not force out this current leadership. We must sit in our CLOSETS as politicians and critically assess and analyse how and where we stand currently in national politics and public considerations before we begin to talk of changing leadership.

“And if we must change leadership, it must be in amity not in a battle mode or with intention to disgrace. That will be bad politics and will cause further internal disenchantment; leading to more defections.

“For now, I enjoin my faithful brother and friend, Governor Wike to accept wrong as he also preached in his speech, and apologise to Prince Secundus and to the party in general.”

Related Topics:PDP crisis: Wike must apologise to SecondusPDP for disgracing party leadership – Doyin Okupe
Up Next