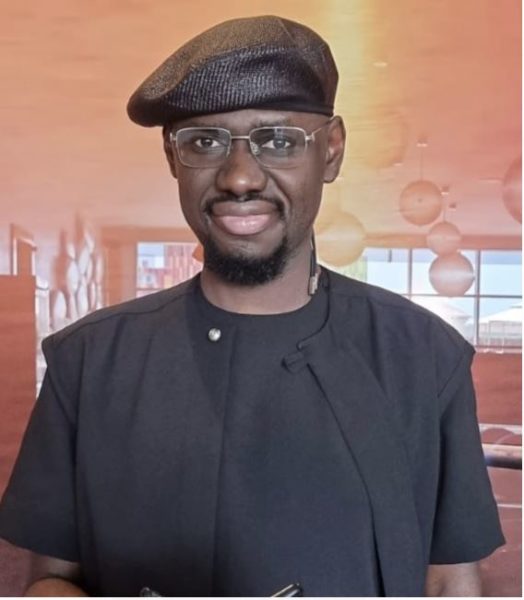 ••Urges National Assembly to review provision for peace to reign

Former Deputy National Publicity Secretary of the All Progressives Congress, Comrade Timi Frank, on Tuesday, rejected the three per cent and five per cent of operating expenditure of oil companies approved for the development of host communities in the Petroleum Industry Bill by the Senate and House of Representatives respectively.

Frank in a statement in Abuja, called on the National Assembly for an urgent upward review of the five per cent proposed by House of Representatives during their conference committee meeting to harmonise their positions.

He urged all lawmakers from the South in the National Assembly to ensure that this is done, saying those from the oil producing states would be held responsible should they once again allow this proposed rape on the region.

He urged the Federal Government not to once again take the people of the Niger Delta for granted by treating them likes slaves in their ancestral land or as a conquered territory.

He insisted that no amount of development fund for the region can be too much in view of the environmental, social and economic degradation the people have continued to suffer as a result of oil exploration and attendant pollution of the environment.

He said the people have not forgotten how the region was deceived by the present regime of Major General Muhammadu Buhari that it was ready to clean up the Ogoni land and remediate the polluted environment which has never seen the light of day since 2015.

Only recently, the Federal Government through Minister of Niger Delta Affairs, Godswill Akpabio, pledged to constitute the Board of the NDDC at the end of June. Where is the board?

“One wonders why the National Assembly should earmark 30 per cent from oil and gas production sharing contract profits to exploration activities in the frontier basins which include the Benue trough, Gongola trough, Chad basin and the Sokoto basin and propose a paltry three or five per cent of operating expenditure of oil companies for a region already pauperised and make dead by oil pollution.

“According to Uthman Dan Fodio, ‘A society can live with unbelief, but no nation can survive with injustice.’

“What has been meted out to Niger Delta region in this PIB is gross injustice and peace can only thrive where there is justice.

“Niger Deltans demand justice in the percentage to host communities in the PIB if the Federal Government is desirous of keeping and maintaining the prevailing peace in the Niger Delta,” he said.

He called on the Southern Governors Forum to insist on their resolution concerning the provision for host communities in the PIB, saying, “our people will demand from you, especially governors from oil producing states, to give account of your actions or inactions at this trying times to avert this potential calamity.”

He called on the people of Niger Delta to hold their federal lawmakers, who are either chairmen or members of the petroleum and gas committees who sat at various meetings and approved such a detrimental, obnoxious and anti-Niger Delta provision as oil communities’ stake in the PIB.

He warned that failure to up the stake of the host communities in the PIB would mean that the Federal Government deliberately ostracized the region from the scheme of things and hence the Niger Delta will left with no choice than to insist on self determination to preserve its heritage and economic survival.

“Niger Delta will not forgive these lawmakers who connived with the Federal Government to stab the region in the back. There names shall be complied and circulated in due course,” he declared.

SCANDAL: HOW SYLVA BRIBED NASS MEMBERS WITH $10,000 EACH TO OVERTURN PIB