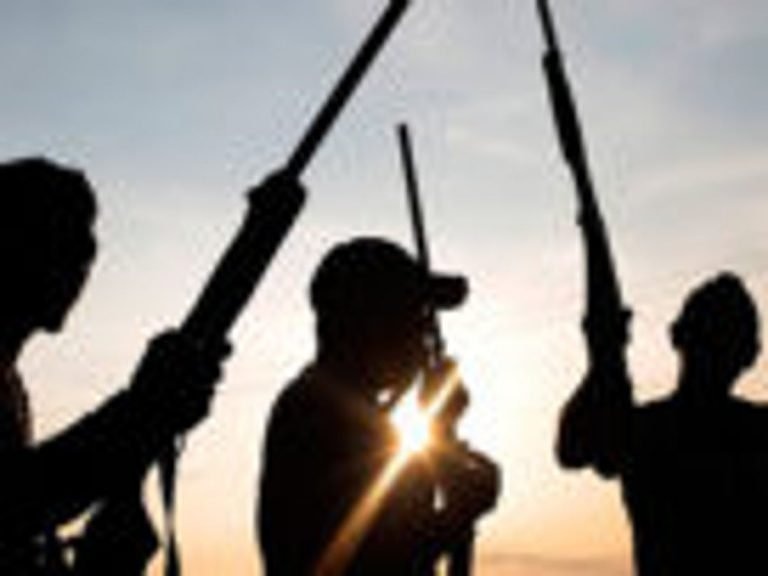 A resident told Daily Trust that the 90-year-old man was abducted when he went to the village to check his relations.

The resident said, “The gunmen stormed the village and took him away. He was the only man on ground when they struck. He was with some women and children.”

Abubukar Malam Boggol, a resident of Lamba in Kwara State, added that Jamhuro Usmanu Sule was the head of all Jamhuro in Kwara.

He said the title Jamhuro was given to the Fulani leader, who has stayed in Yorubaland for a very long period.

According to reports, the deceased was shot dead by yet to be identified gunmen on Wednesday evening, July 7, while on his way to a meeting.

He was said to have been murdered in broad daylight alongside his escort, a yet to be identified policeman.

According to the report, the assailants started to shoot sporadically, until his jeep swayed from the road. They ordered him to lie down on the floor, then shot him in the face countlessly.

The deceased was also the former dean of the faculty of Engineering ESUT .

This assassination comes barely a week the Chief Executive Officer of AutoEase services in Enugu State, identified as Mr. Ifeanyi Okeke was killed in the presence of his 7-year-old son.

Related Topics:Popular Fulani Leader Abducted In Oyo
Up Next

Boko Haram Attacks, Burn Down Military Base In Borno