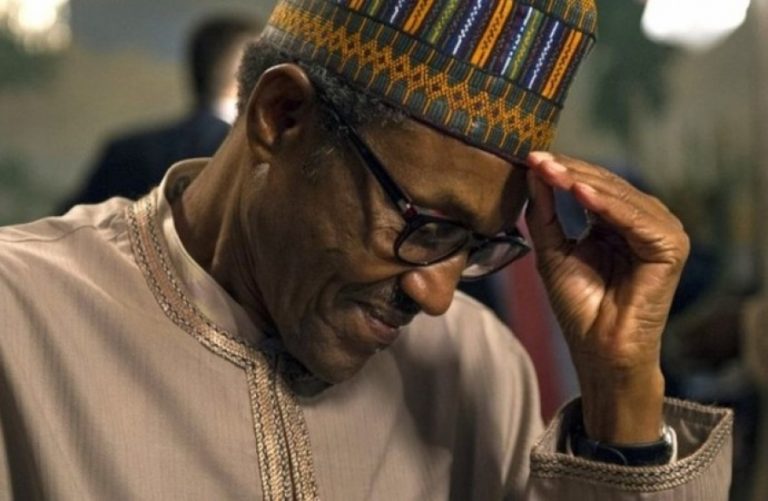 President Muhammadu Buhari has expressed sadness over the death of Zamfara State lawmaker, Muhammad Ahmad, who was killed by gunmen while driving to Kano along Shema/Funtua road.

In a condolence message on Thursday, the President said: “I am deeply shocked by the tragic circumstances in which the lawmaker died while driving his son to Kano to board a flight.”

TrackNews Online recalls Ahmed who was the lawmaker representing Shinkafi constituency in the state assembly was killed on Tuesday along the Sheme- Funtua Road in Katsina State while on a journey.

His death was confirmed by the Clerk of the Zamfara House House of Assembly, Saidu Anka.

Giving more details about the incident, the Zamfara House of Assembly director-general of press and public affairs, Mustafa Jafaru-Kaura, said the gunmen who killed the lawmaker also kidnapped his son and driver.

Reacting to the incident, President Buhari reiterated his directive to law-enforcement agencies and the military to deal sternly with anti-social elements that create violence under whatever guise.

“May Allah forgive the soul of the deceased and grant his family the fortitude to bear this irreparable loss,” President Buhari added prayerfully in a statement by his Senior Special Assistant on Media and Publicity, Garba Shehu.

Meanwhile, the Kano State sharia police popularly known as Hisbah has banned the use of mannequins for displaying clothes in the state.

According to the sharia police, the use of mannequins is responsible for immortal thoughts among citizens of the state.

TrackNews Online understands that Hisbah ordered tailors, supermarkets and boutique owners to stop the use of the object to display clothes in the public. The order was contained in a statement released on Wednesday, June 30 by the Commander General of Hisbah, Sheikh Harun Ibn-Sina.

Ibn-Sina stated the use of mannequins for advert purposes contravenes Islamic injunctions.

Related Topics:Kidnap His Son And DriverPresident Buhari Reacts As Bandits Kill Zamfara Lawmaker
Up Next