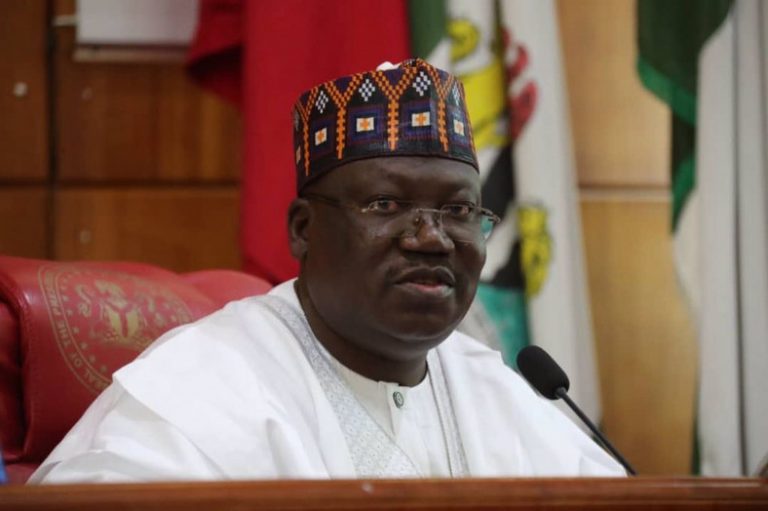 The Senate has confirmed the nomination of Prof. Sani Adam for appointment as a National Commissioner of the Independent National Electoral Commission (INEC) to represent North Central.

Recall that the Senate had stepped down the confirmation of Professor Sani Adam because of the petitions against him.

But his confirmation on Thursday followed consideration of the report of the Senate Committee on INEC, which was presented by the Chairman of the Committee, Senator Kabiru Gaya (Kano South).

Gaya, in his report, said: “After a thorough investigation into the petition against the nominee (Adam), the Committee found out that the petition against him was paltry and that the reason for the termination (not dismissal as alleged by the petitioner) was not based on gross misconduct but on rationalisation policy of the Federal Government.

“The court judgement was based on whether or not his appointment should have been terminated and this has nothing to do with his integrity or moral uprightness.”

TrackNews Online reports that the Senate on Tuesday confirmed the appointment of five National Commissioners for INEC.