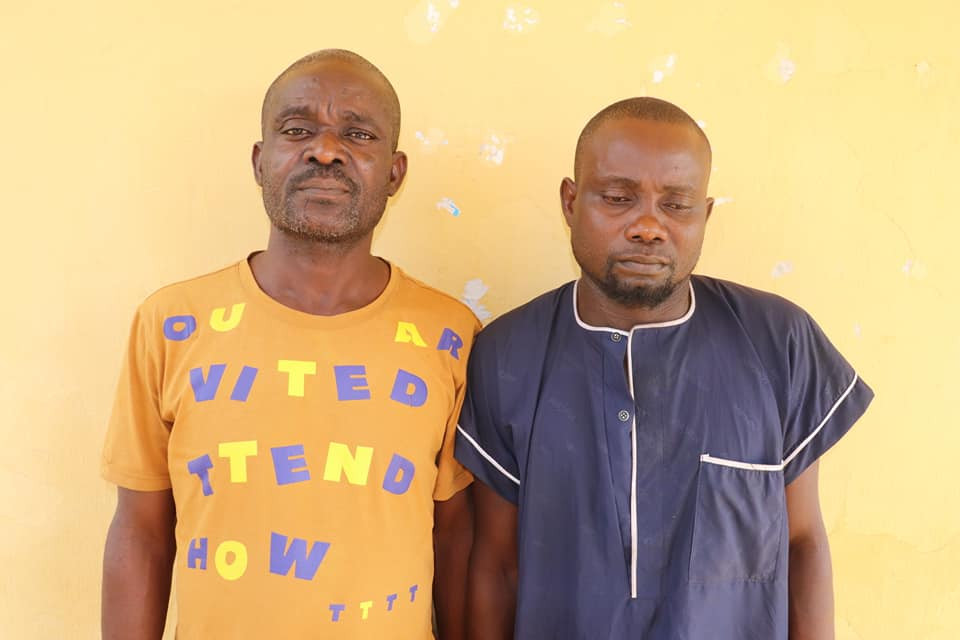 The suspects were intercepted and arrested along Abuja-Kaduna road, while on their way to Kano with five female victims in an attempt to move them to Libya for human trafficking. 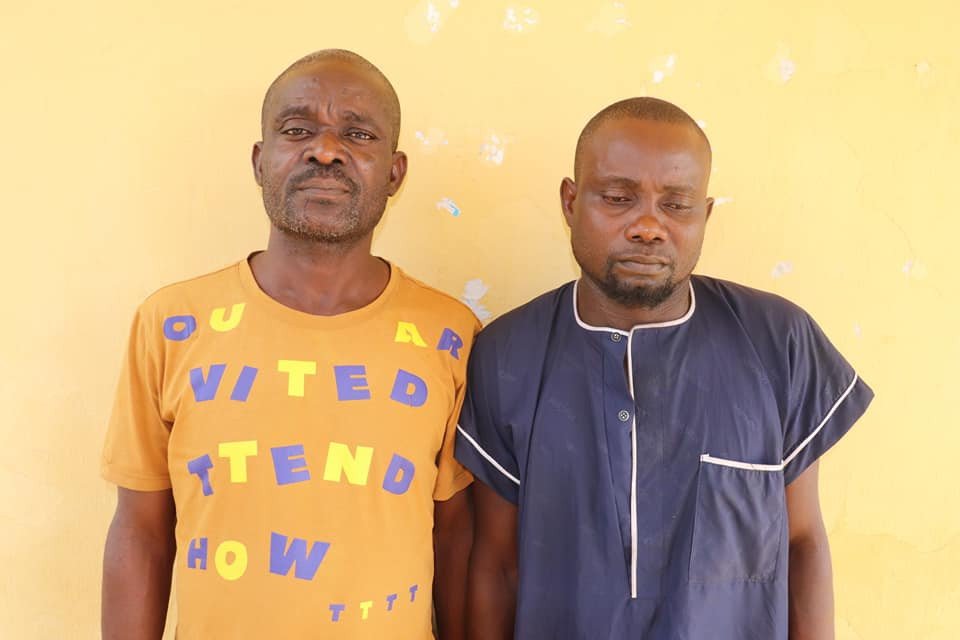 Two suspected human traffickers have been apprehended by operatives of the Niger State Police Command and five female victims hjave been rescued.

Spokesperson of the command, DSP Wasiu Abiodun, who disclosed this in a statement on Tuesday, July 6, said the suspects were attempting to take the victims to Libya via Kano State.

“The suspects were intercepted and arrested along Abuja-Kaduna road, while on their way to Kano with five female victims in an attempt to move them to Libya for human trafficking. The victims are between the ages of 18-23yrs from Ondo, Edo, Delta and Ogun State respectively.

Warri: Online Jobs in the USA May Pay More Than You Think
Online Jobs | Search Ads
by TaboolaSponsored Links
During interrogation; Osaruwumen confessed to have taken one of the victims with him from Benin to embark on the joruney and he also possessed a marriage certificate to claim that the victim is his wife in order to clear any suspicion on the way. Olaoluwa acted as a transporter who accepts and assemble the victims at Ido park, Abuja for onward movement to Kano State in order to cross to Libya.

“The five victims were rescued, and the case is under investigation while the suspects will be transferred to FCID, Abuja for futher investigation. However, members of the public most especially parents/guardians are adviced to always monitor their wards and discourage them against embarking on unnecessary journey in search for means of livelihood,” Wasiu added.