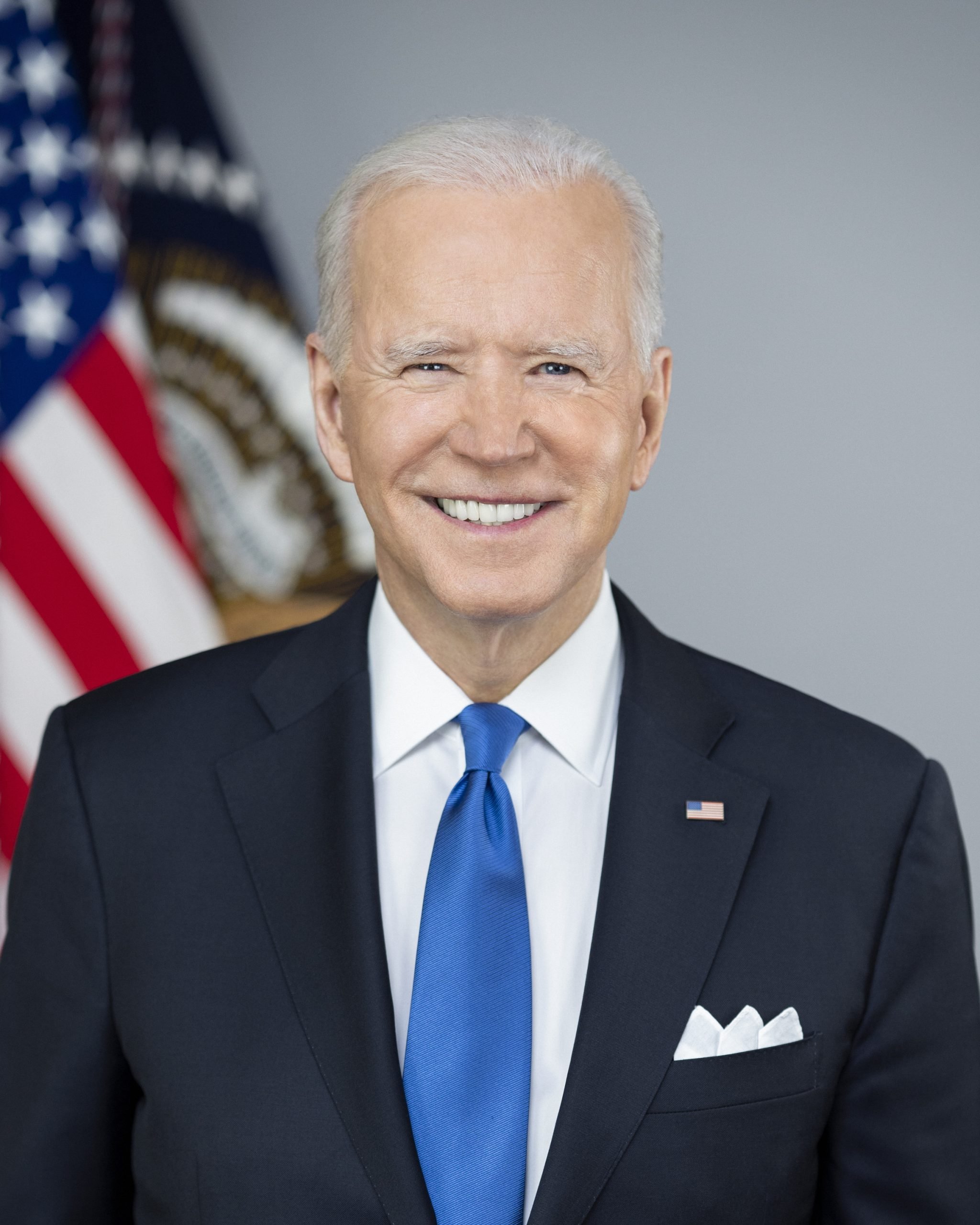 Barely six months after his inauguration on January 20, 2021, the United States President, Joe Biden says his administration has created three million jobs in the country.

Biden who made this known on Friday via a post on his verified Facebook page expressed excitement that his administration’s economic plan is working.

In two different posts, the president said, “3 million jobs since we took office. Our economic plan is working.

The United States will on Sunday mark its Independence Day which was declared on July 4, 1774.

Joe Buden became the 45th US President after defeating his predecessor, Donald Trump during the November 2020 presidential election.

Related Topics:Joe Biden celebrates creation of 3 million jobs in 6 monthsUS President
Up Next

I Had Nothing To Do With Kanu’s Arrest In Kenya – Matsanga, Kenyan-Ugandan Journalist