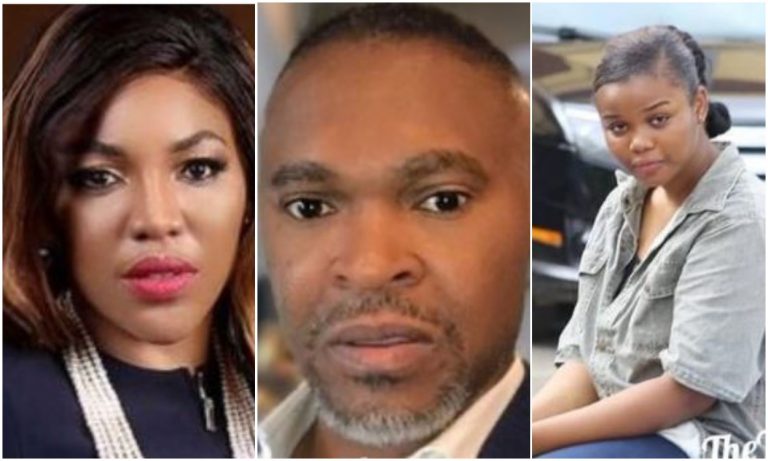 The late Nigerian billionaire’s, widow, Brenda, has demanded N1billion as compensation over slanderous and malicious reports against her person.

In a letter directed to the management of Naijaloaded, dated June 28, Brenda asked the online outlet to pull down the report from its website and remove the damaging report.

TrackNews Online understands that her husband, late Super TV CEO, was murdered by a 21-year-old Chidinma Ojukwu, an undergraduate of the University of Lagos in an airbnb apartment in Lekki Phase 1, shortly after his family declared him missing.

Subsequently, news outlets such as Naijaloaded fingered Brenda in the murder of her husband, citing her relationship with the suspect through Brenda’s boyfriend.

Reacting to this, Brenda stated that the report was a callous, malicious and mindless attack on her personality demanding N1bn in damages, in the letter which was addressed to the Managing Director of the online medium, Mr. Makinde Azeez through her counsel, Chief Charles Uwensuyi-Edosomwan (SAN).

”A properly worded unreserved apology for the libel published in your news blog, two national television stations including Channels Television Network and three National newspapers including The Punch newspaper.

“That you pay the sum of N1, 000, 000, 000 (One Billion Naira) through our office to our client as pecuniary compensation for your reckless and mindless injury to her vide the published defamatory materials aforesaid.

“If at the end of 14 days from the date of this letter, any of the listed demands still stands unfulfilled, we would proceed on our full instructions to initiate steps to bring the full consequences of your recklessness in the aforementioned publications to you.

“In that case, all costs, fees and charges necessary for our client to redeem her image and recover her damaged character and credit would be on your account.”