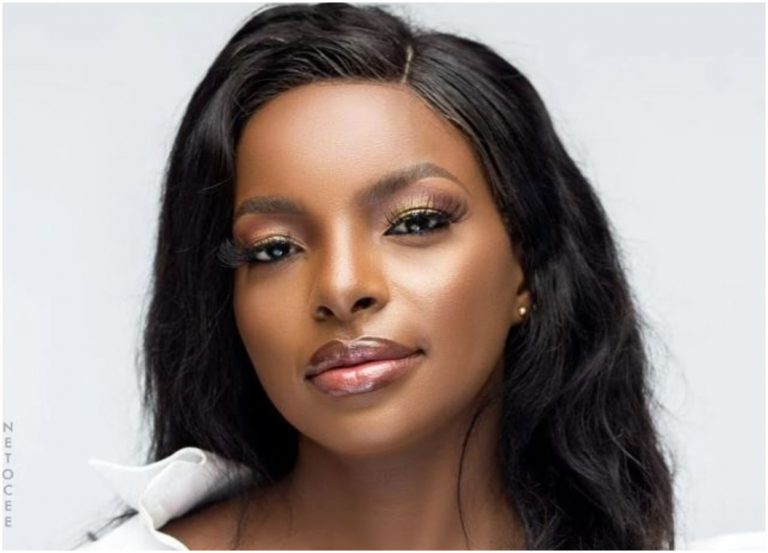 Big Brother Naija, BBNaija star, Wathoni has revealed she was disvirgined at the age of 24 while noting she’s not an easy catch.

The mother of one, made this known during the BBNaija Reunion show, last night while emphasizing that she never had feelings for fellow reality star, Prince.

According to the mother of one, it takes extra effort and special “grace of God” for a man to date someone like her.

Wathoni also stressed that she only wanted a go-to person and someone she could speak to when she was in the house but was misinterpreted as having feelings for different guys in the Big Brother house.

In her words, “I was looking out for friendship, that’s what people didn’t get.. It takes… for a guy to get me that’s the real Wathoni… I mean I was divirgined at 24”.

Meanwhile, Wathoni has made it clear that Kiddwaya can’t afford her. The lockdown housemate made this known during her session with Ebuka where she talked about the issues she had with Erica because of Kidd .

Erica said: “Wathoni had always had an issue with me right from the house. After the house I noticed she kept talking about Kidd and I in bed rather than promoting herself. “That made me distance myself from her and I got energy vibes from her and stayed away.”

Wathoni replied; ”Thank God we were able to solve our issues, now in the house, like two weeks before I was evicted. We were actually in a good place.”

When Erica challenged her, Wathoni made it clear that Kiddwaya couldn’t afford her. However, Erica questioned if she was for sale?

However after they argued for a while, Wathoni apologised and they hugged each other.