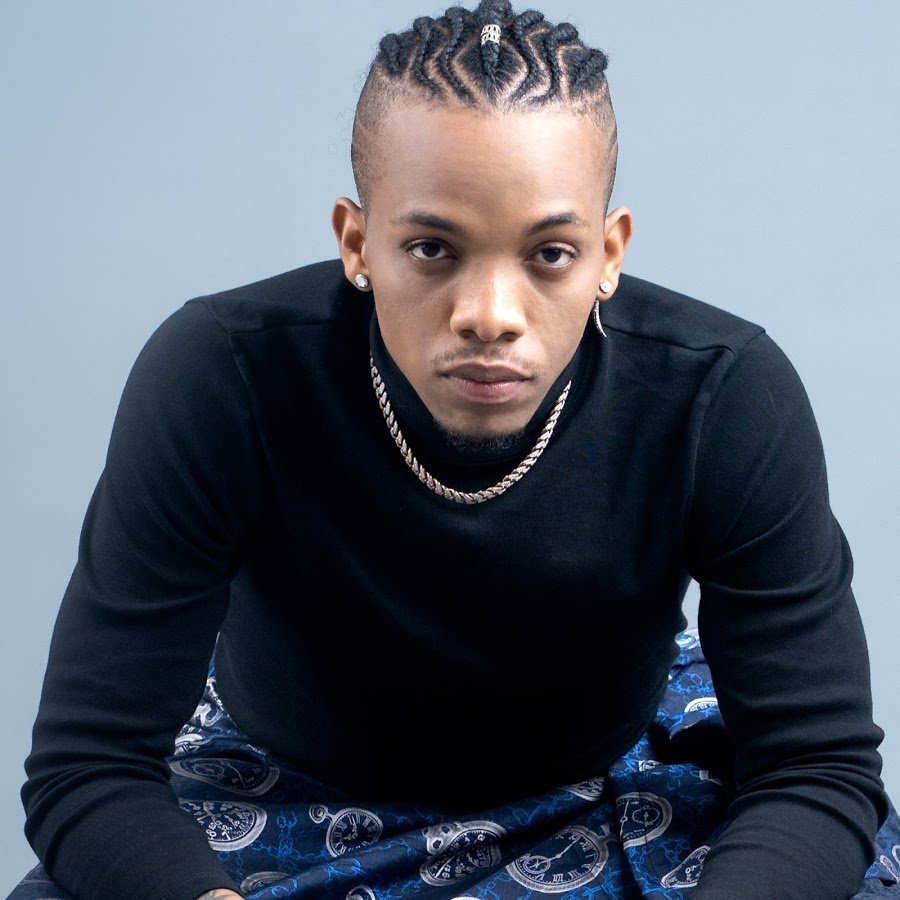 Nigerian Singer, Augustine Miles Kelechi, popularly known as Tekno, has announced that he has moved out of the country and is now based in the United States.

The singer, who made the announcement in a video via his Instagram account on Sunday, revealed that he left Nigeria because the country’s name was “changed” to UAR.

He however said that he would only return when the name ‘goes back’ to Nigeria.

Why I can’t be with one woman – Singer, Tekno

“Y’all already know I moved out of Nigeria since they called It UAR. I’m not from UAR or a supporter of that.

“I’m a Nigerian and I will only come back when the country becomes Nigeria again but for now I’m based in the United States,” he said.

TrackNews Online reports that the tag UAR is a joke that started after the House of Representatives received a proposal to change Nigeria’s name to UAR, which suggests United African Republic or United Alkebulan Republic, on June 2.

Related Topics:Why I relocated to US – Tekno
Up Next