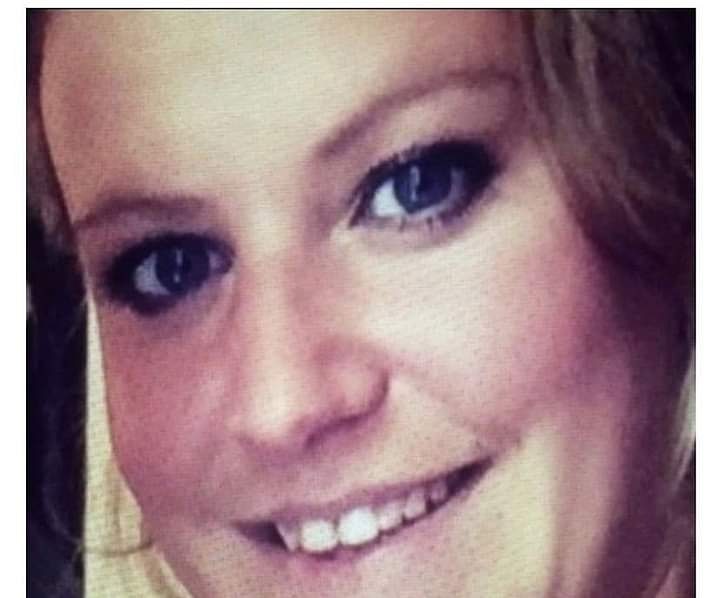 The husband of a woman who died during s*x appeared in court on, July 9, to deny murdering her.

Sam Pybus admitted choking Sophie Moss with her consent during s*x at an address in Middlesbrough, England, on Sunday, February 7, 2021.

Sophie Moss, 33, from Darlington, died in hospital after being found unresponsive at an address in Glaisdale Court, Middlesbrough on Sunday, February 7. She was taken to hospital but was sadly pronounced dead.

Pybus, 31, was charged with murdering Sophie Moss in Darlington, a charge which he denies, and is set to stand trial at Teesside Crown Court in September.

However, Pybus appeared at the Middlesbrough court on Friday, July 9, where he admitted the “unlawful killing” and pleaded guilty to manslaughter.

Sam Green QC, mitigating, said: “The defendant has informed his legal team that he will plead guilty on the basis of – one: he accepts that he applied hand pressure to the neck of Sophie Moss.

“She consented to that hand pressure as part of the sexual activity that she and Sam Pybus were engaging in and she had done so previously.

“Two: he accepts that the pressure applied to her neck caused her death.

“Three: he had no intention of harming her or causing her injury.”

He asked for a pre-sentence report to be prepared due to “matters relating to his personal life and background”.

Judge Paul Watson QC agreed and granted a pre-sentence report to be prepared.

Pybus will next appear in court on September 7 for sentencing. He was remanded into custody until that date.

Related Topics:Woman dies after partner choked her during s*xual intercourse
Up Next