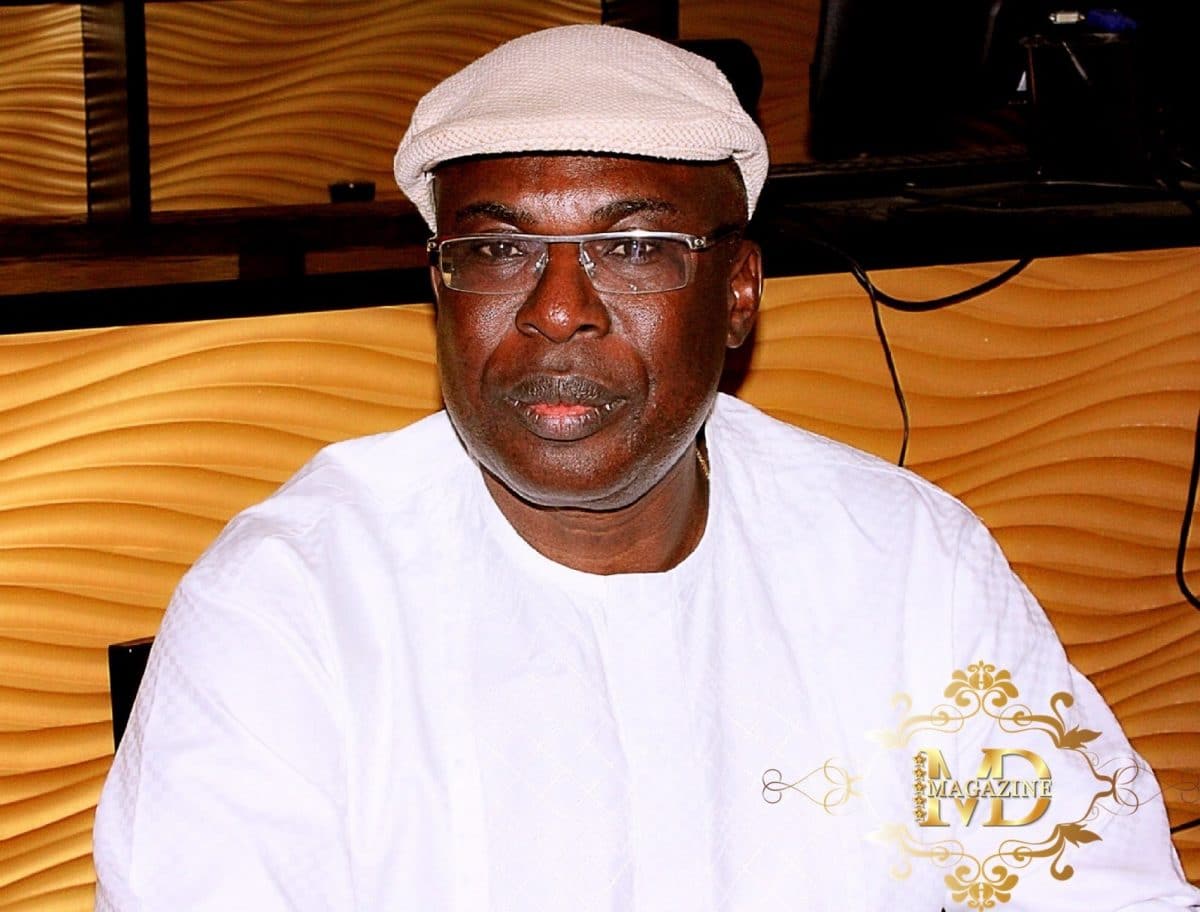 Wide net international investigations into the activities of politically exposed persons (PEPs) in Nigeria and other flagged African countries have found a curious lodgement of $2,039,975 (Two million and thirty-nine thousand, nine hundred and seventy-five US dollars) into one of the accounts of Nigeria’s Minister of State for Petroleum, Timipre Marlin Sylva.

Investigators are suspecting the money to be slush fund. Working on the premise that Sylva does not own a thriving private business, the investigators are suspecting the money to be proceed of crime or an outright bribe to a man whose immediate past was spent in the Nigerian public service. He was governor of Bayelsa State (May 29, 2007, 2008 – January 27, 2012), a Special Assistant to ex-Minister of State for Petroleum Edmund Dakouru (2004 to 2007).

On the website of CAC, the company is flagged as ‘Inactive’, meaning CAC does not recognise it as being active in business with evidence of filing tax and requisite corporate returns.

Documents seen by TrackNews Online showed that there were other lodgments in the account in thousands of dollars but the one of over $2 million deposited in one transaction for a public officer got the investigators curious.

Timipre Sylva has been enmeshed in a series of fraud allegations linked to him and his cronies. The Economic and Financial Crimes Commission, EFCC, the Nigerian agency tasked with minding and investigating economic crimes had at a time sealed and seized some high net-worth property suspected to be owned by Sylva.

However, in a strange twist, the EFCC has soft-pedalled on the matter prompting Nigerians to wonder what became of the seized property. Insiders said they were returned to him. His appointment as minister by President Buhari suggests that he may have been given a clean bill by the anti-crime agencies in Nigeria.

Related Topics:$2MILLION DEPOSIT IN TIMIPRE SYLVA BANK ACCOUNT IN ONE TRANSACTION LINKED TO FRAUD – INVESTIGATORS
Up Next