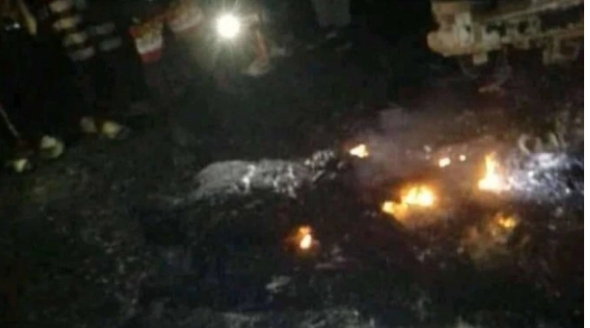 An eyewitness who do not want to be named said the unidentified truck was coming from the Ahoada axis of the State when it fell and exploded. and burnt the passengers inside the truck. He said Three persons in the vehicle, whose identities cannot be ascertained were burnt to death, beyond recognition as the villagers and passersby could see the charred skeleton. 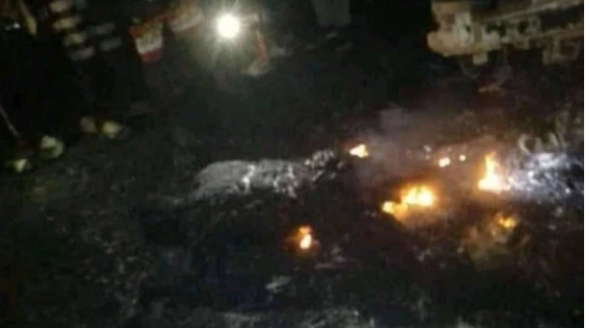 He said the intensity of the explosion sent panic to many villagers who ran for safety not sure where the explosion was coming from having heard of cult issues the previous day from neighboring communities. He suggested that those whose child or sons known in the business could make further inquires to ascertain the identities of the deceased victims

Related Topics:3 Persons Burnt To Death As Vehicle Conveying Kpofire Diesel
Up Next