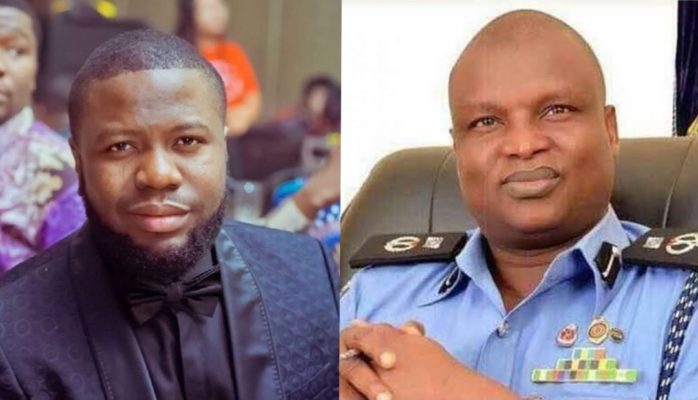 Mr Campbell said among Nigerians, the police are a byword for corruption – grand and petty – and harassment, especially of the poor.

John Campbell, a former United States Ambassador to Nigeria, has noted how the scandal surrounding disgraced and suspended Deputy Commissioner of Police, Abba Kyari, has reduced the trust of foreign countries in the Nigerian police.

“Whatever Nigeria’s reputation, that of the police is poor, both at home and abroad. Among Nigerians, the police are a byword for corruption – grand and petty – and harassment, especially of the poor,” Mr Campbell wrote for CFR.

Mr Kyari was suspended from his duties as head of the Police Intelligence Response Team after being named by international fraudster Ramon ‘Hushpuppi’ Abbas as part of his crime syndicate.

In their investigations, the U.S. Federal Bureau of Investigations (FBI) revealed that Hushpuppi paid Mr Kyari N8 million to arrest and jail Kelly Chibuzor Vincent over a disagreement to scam a Qatari businessperson of $1.1 million.

Mr Kyari had initially denied collecting any payment from Hushpuppi, saying the fraudster only asked him to help recover a loan. This was the second statement Mr Kyari released following his indictment by the FBI.

The police chief had initially claimed in a Facebook statement on July 29 that he had no ties to Hushpuppi, saying the con artist only sent him N300,000 to help him purchase native wears. The statement has since been deleted.

Judge Otis Wright of a U.S. district court had issued a warrant for Mr Kyari’s arrest, but Nigeria’s attorney general Abubakar Malami says due process would be followed in Mr Kyari’s extradition case.

Mr Campbell added that the suspension and investigation of Mr Kyari might be a positive note for holding Nigerian intelligence agencies accountable, noting the #ENDSARS protests last year