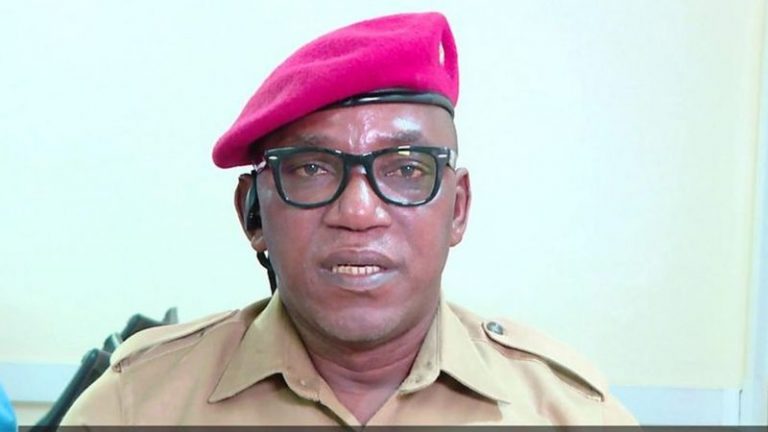 The former sports minister and a leading figure in Nigeria’s ruling All Progressives Congress (APC), Solomon Dalung, has said his party is not as concerned about the security situation in the country as it is about winning the 2023 election.

He made the remarks in an interview with the BBC Hausa Service.

According to the former Minister, the present administration should focus on the issue of leadership, such as the plight of the Nigerian masses.

“We have to accept that there is a need to change the way things are run since they do not take the initiative, and the difficulties then increase every day,” the former minister said.

He added that “what the APC government is most concerned about right now is how it will conduct the 2023 elections and how and when the people will get positions.”

Dalung also expressed concern over the way in which “governors and legislators are talking about how to conduct the party’s internal elections” instead of security.

The APC chieftain said despite his party’s zeal and support for President Muhammadu Buhari, it was imperative for them to acknowledge that they had failed, especially in the area of national security.

Related Topics:APC Government Has Failed – Solomon Dalung
Up Next