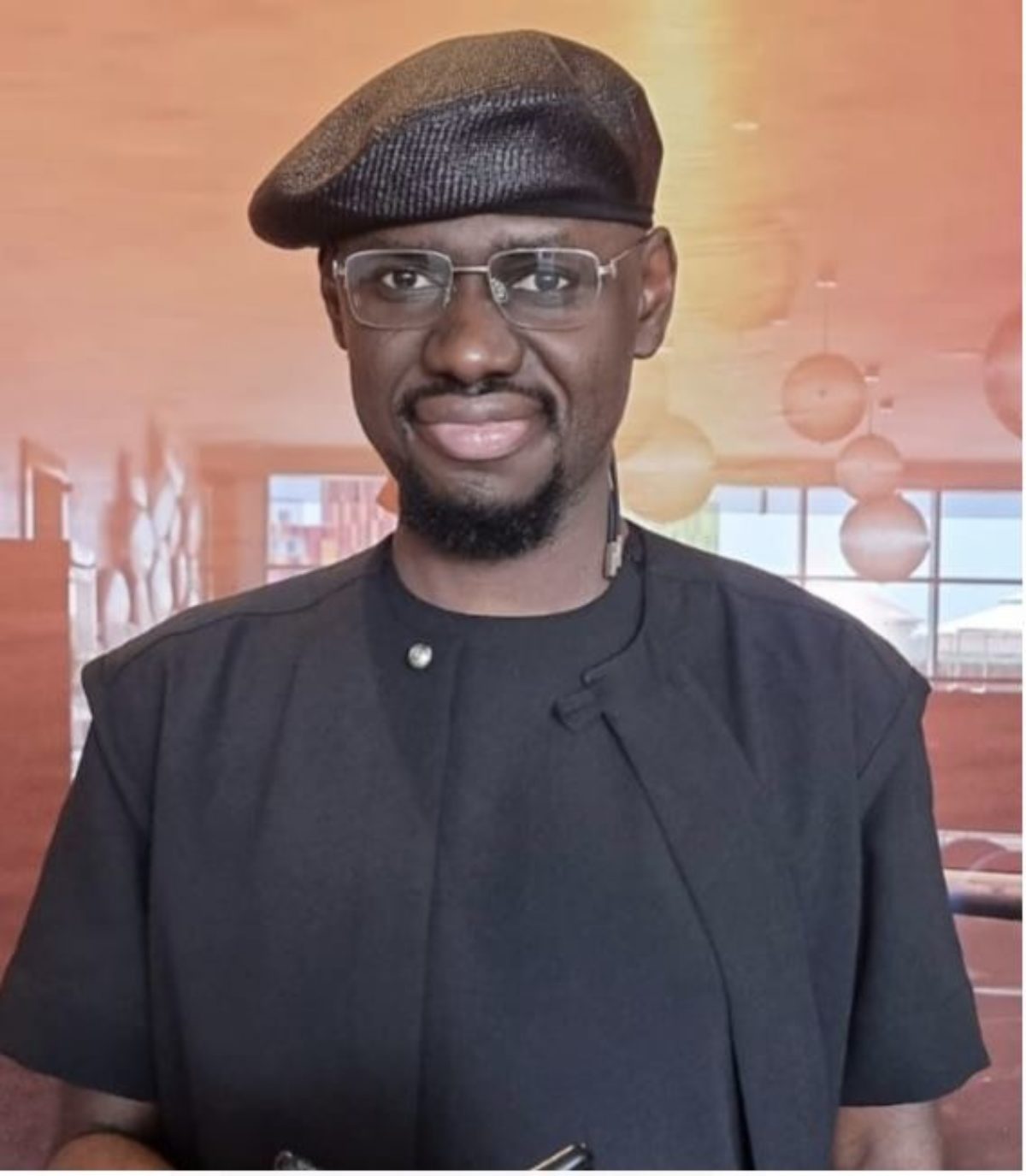 Former Deputy National Publicity Secretary to the All Progressives Congress, Comrade Timi Frank, has called on the Federal Government not to treat a recent attack against a Nigerian Diplomat, Ibrahim Abdulraman, by Indonesian officials with levity.

Frank who was recently named Ambassador to East Africa and Middle East by the Interim President of the United Liberation Movement for West Papua (ULMWP) Provisional Government, in a statement in Abuja, urged the Federal Government to invoke the toughest sanctions permissible under international law against Indonesia to serve as a deterrent to other countries who may contemplate such barbaric and condemnable actions in future.

He insisted that Indonesia has become notorious for meting out racist treatment against blacks just like it has done to West Papuans for over 50 years.

He said it was high time for the Government of Nigeria and leaders of the black race to take urgent punitive measures to stop Indonesia from treating blacks like monkeys, dogs, slaves and subhumans by ensuring freedom for West Papua.

He noted that the dehumanisation of
Abdulraman is an extension of the hatred that Indonesians have for blacks and persons of colour across the world.

A viral video had showed at least three men in a vehicle assaulting Mr Abdulrahaman in front of his official residence in Jakarta, the Indonesian capital.

He said Indonesians and indeed other racist countries will continue to violate blacks including Nigerians unless responsible Governments rise up to defend the rights of their nationals and help free West Papua – a black nation- from the clutches of colonialism and exploitation.

“Nigeria has taken preliminary steps to register her displeasure over the untenable attack on Abdulraman, it is time for the Federal Government to go further by putting that hateful Asian country where it belongs.

“Apart from immediately severing ties with the country and repatriating the Indonesian Ambassador to Nigeria, the Federal Government must lead the international community to demand independence for West Papau.

“Nigeria must act because Nigerian lives matter, Black Lives Matter and lives of West Papuans who happen to be blacks matter.

“Apart from severance of diplomatic ties, Nigeria must end trade relations with Indonesia.

“A country that can treat a foreign diplomat like a common criminal just because of the colour of his skin is not worthy to be accorded any iota of decency by the world especially Nigeria,” Frank said.

Related Topics:Attack on Diplomat: Timi Frank seeks tough sanctions against Indonesia
Up Next