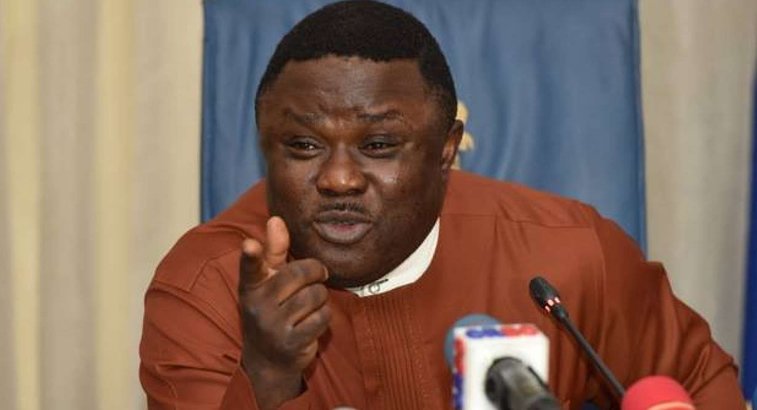 A press statement issued in Calabar, Friday, and signed by the Senior Special Adviser to the Governor on Media/Chief Press Secretary, Mr. Christian Ita, was silent on why Tawo was shown the exit door.

The release, dated August 6, 2021, read in part, “The governor, Prof Ben Ayade, has approved the sack with immediate effect, of Mr. Thomas Obi Tawo, aka General Iron, the special adviser on forestry security.

“Consequently, he is hereby directed to hand over government property in his care to the office of the Chief of Staff to the Governor.”

Obi had escaped death by whiskers last week after his home in Oku Bushuyu, Boki, was invaded by gunmen.

‘General Iron’ and his men were suspected to have carried out the attack on Obi who was beaten to a pulp and brutally matcheted with severe injuries inflicted on him.

Some residents of the area who spoke feared that the attack might not be unconnected with rivalry between Obi and Tawo over the Borum Oil Palm Estate, while some believed that Obi’s refusal to defect to the APC could have attracted the animosity.

Obi, a lawyer-cum politician, was a two-term member of the House of Assembly under the PDP umbrella and had, early last month, resigned from Governor Ayade’s administration, saying he would not leave his party to the APC like his colleagues in the cabinet were doing