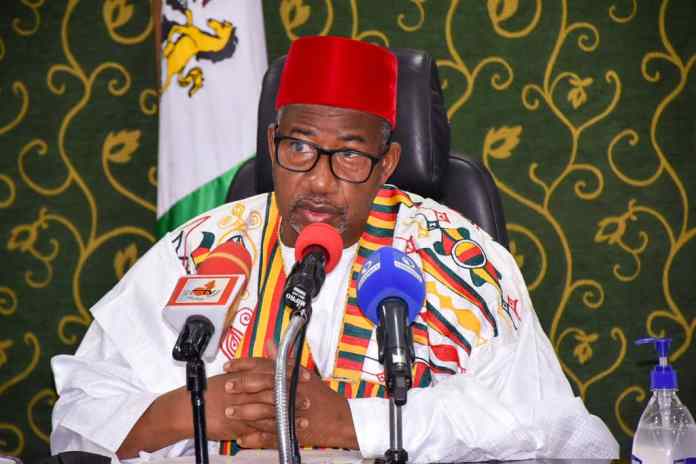 According to press release signed by his Adviser, Mukhtar Gidado, made available on Wednesday, Usman’s appointment takes immediate effect.

Muktar disclosed that Usman’s appointment was sequel to his confirmation by the Bauchi State House of Assembly pursuant to section 192(2) and 198 of the 1999 Constitution of the Federal Republic of Nigeria (as amended).

” A one-time Permanent Secretary Establishment Department Office of the State Head of Civil Service and retired as Clerk of the Bauchi State House of Assembly, the appointment takes immediate effect.”