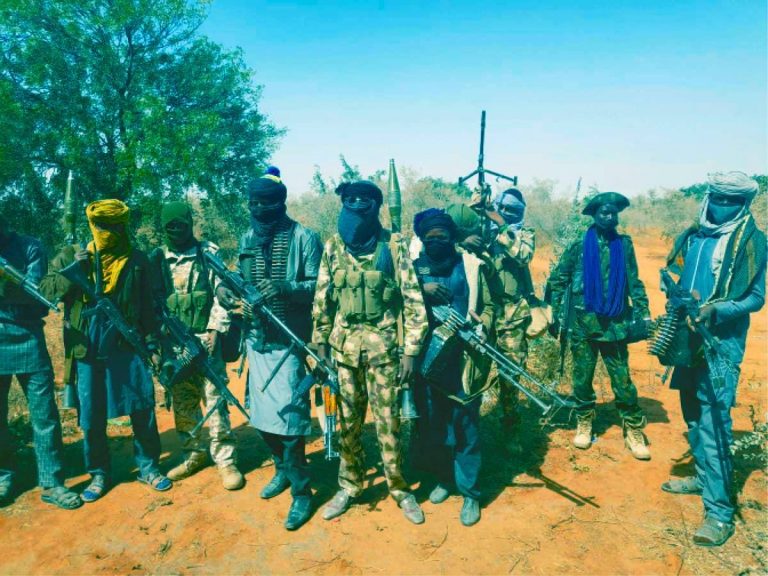 Gunmen suspected to be bandit terrorists have attacked the permanent site of the Nigerian Defence Academy in Kaduna State.

TrackNews Online reports that the terrorists killed two officers and abducted one other officer.

It was gathered that the bandits disguised in military uniform to gain access into the security gates of the NDA.

A source told Channels TV that the bandit who were in a vehicle then proceeded to the officers quarters in the early hours of Tuesday morning.

The gunmen opened fire killing a Major and a Squadron Leader and later on abducted another Major at the officers quarters.

According to the source, the bandits escaped through a nearby bush inside the academy.

The sound of the gunfire, however, alerted the troops of the NDA Quick Response Team, who arrived at the scene.

They were unable to rescue the kidnapped officer as the bandits were already gone with the victim.

It was also gathered that security operatives are now conducting a search and rescue operations to apprehend the bandits and free the military officer.