Bayelsa State Government has commenced distribution of relief supports to victims of the fire incident in Akeddei community Sagbama Local government of the state.

Governor Douye Diri had earlier in a message commiserated with the victims and assured them of the state Government’s supports. The fire incident which occurred in the month of April had destroyed properties worth millions naira.

Bayelsa State Emergency Management Agency Chairman/DG Hon Walamam Igrubia Sam who was represented by Engr Dio Wenapere in company of other Directors of the agency carried out the distribution exercise. 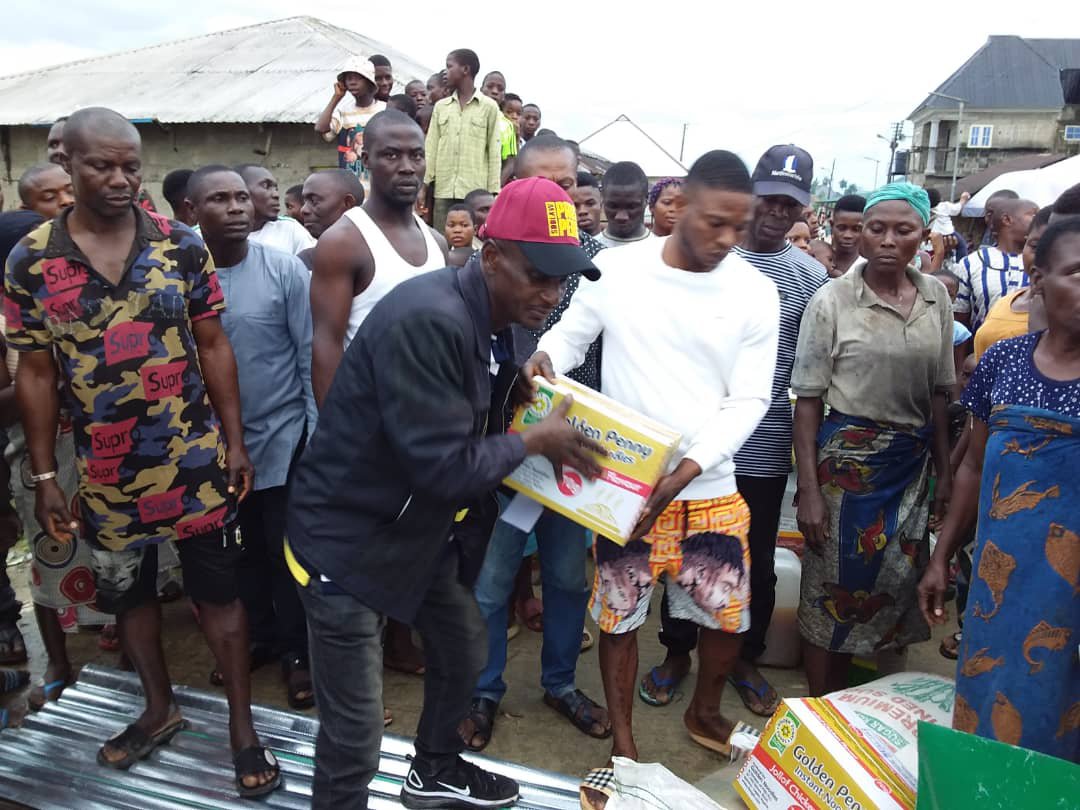 The Director General at the ceremony described the fire outbreak as unfortunate and painful. He said the relief materials were approved by His Excellency Gov Douyi Diri worth millions of naira through the agency.

“Disaster management is necessary to ensure that lives and property of citizens are safe and secure. 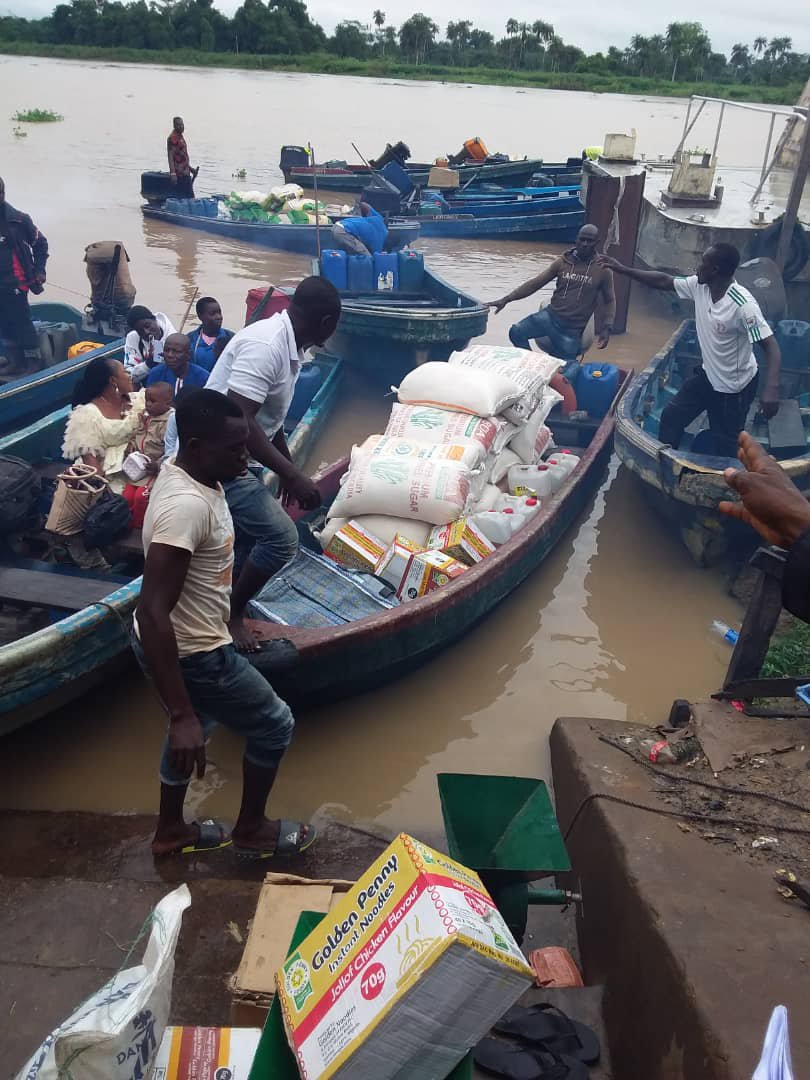 He said: “I charge the state, local government and communities to be more proactive through early warning system mechanisms.

“Public enlightenment and advocacy on Disaster Risk Reduction (DRR) as well as insurance policy for the markets across the state is necessary, in order to forestall future occurrence.”

In his remarks, the community development committee chairman Mr. Dominic Mathias said he was happy that the state government responded to the yearnings of the victims of the fire disaster. He appreciated Gov. Douye Diri and his team for coming their aid.

He appealed to community indigenes to always be mindful of their environment to prevent reoccurrence of fire outbreak in the market.

Also appreciating the Governor and SEMA Mr. Kingsley Kieza and Mrs. Mesico beneficiaries commended the State government for the kind gesture, and said it would go along way in ameliorating the suffering of the affected persons. 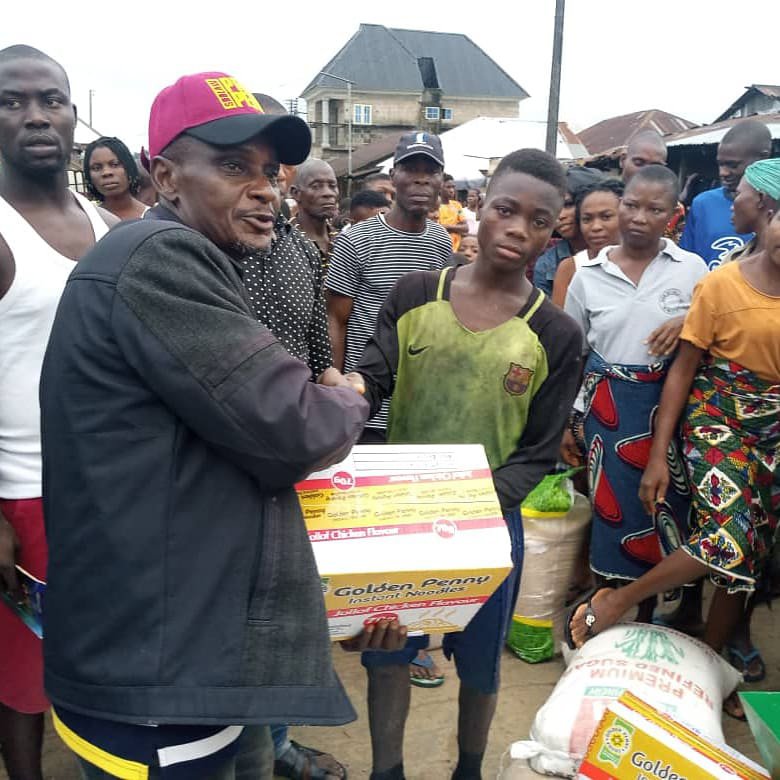 TrackNews Online reports that items donated, include, Bundles of roofing aluminum sheets, Nails also donated were, Bags of garri, rice, beans and salts, other items are Cartoons of indomie, gallons of groundnut oil and palm oil, Several grinding machines among others and as well as cash gifts.