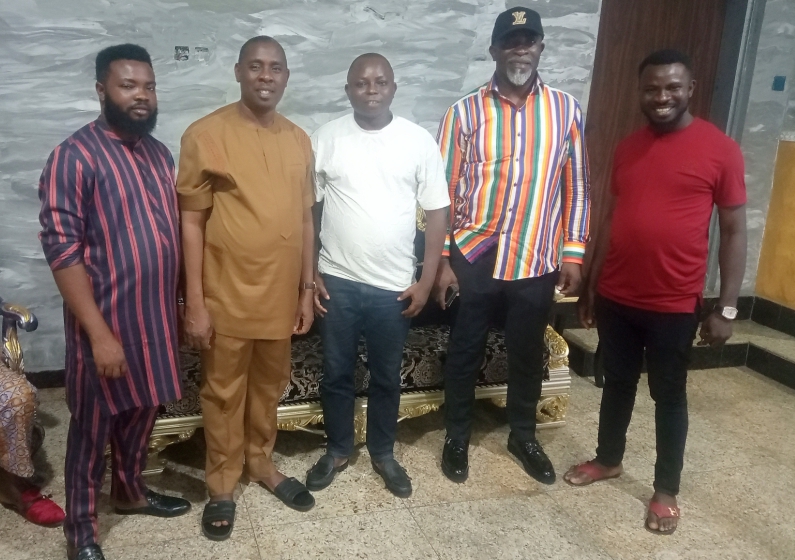 The Bayelsa State Comrade Family paid a solidarity visit to the Secretary to State Government (SSG) Rt. Hon. Friday Konbowei Benson, over the released of his mother, Mrs Betinah Benson, by her abductors.

The delegation was led by the president of the comrade family Senor Comrade Robert Igali JB accompanied by Hon. Comrade Ogidi Ben Bara (OBB) and Chief Jacob John and other comrades of the state.

It is interesting to note that, Mrs Betinah Benson was kidnapped on the 20th of July, 2021in her private residence in Yenagoa by unknown gunmen with military uniforms. However, she has been reunited with her family.

In his remarks, the Secretary to the state government appreciate the comrade family for their solidarity and their prayers for the safe return of his beloved mother.

The SSG, commend Chief John Jacob Ogoroki for eloquent presentation, saying he is one of the best Orator in the State who has master the act of public speaking.

He advise and encourage the comrade family to sensitize youths in the state on how to better their lives than looking for quick money by engaging in kidnapping and other criminal activities.

On his part the president of the comrade family Senior comrade Robert Igali, thank God for the safe return of the his mother and appreciate all well meaning Bayelsans for their prayers in her return. Comrade Igali condemned the act by youths still engaging their selves in kidnapping and meaningless activities in the state.

He also briefed the SSG and his family on how he suffered in the hands of kidnappers in three different occasions and comparing how the old woman has passed through in this 31 days in the hands of her kidnappers.

He further assured the SSG and the state government of the comrade family activities and programmes in the next weeks of going to the eight local government in the state to call for town Hall meeting with youths to sensitize them to be responsible in life than towing the part of kidnapping and other criminal activities..

He appreciated Rt. Hon. Konbowei Friday Benson for his exemplary life style and the humble beginning from councilor, chairman, Speaker and now SSG. He advise youths in the the state to follow the footsteps of the SSG and not to follow the criminal way to make quick money. He pray to God for mama protection and more years to enjoy the fruit of labour. 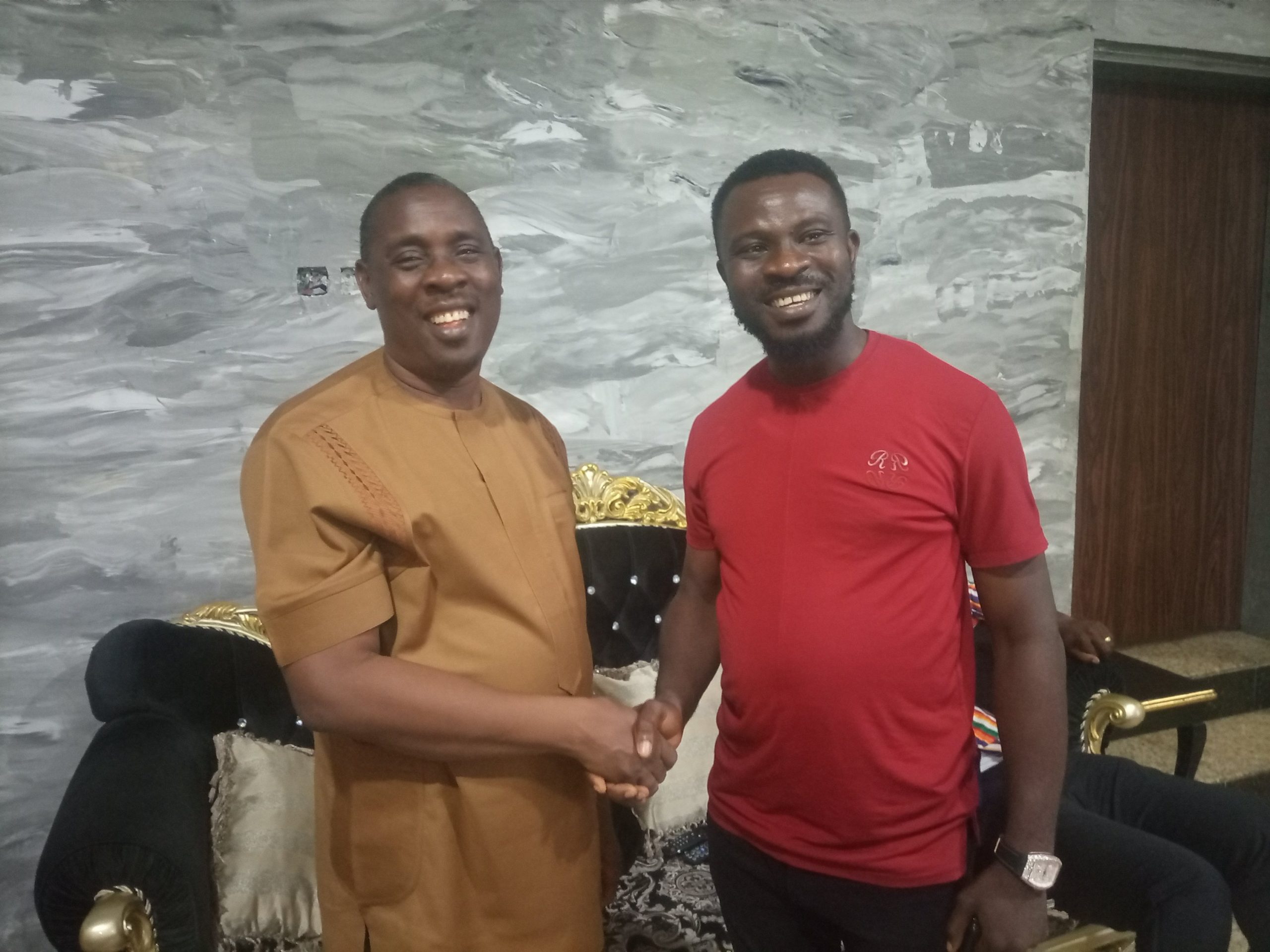 Related Topics:Bayelsa state Comrade family pay a solidarity visit to SSG over The Release Of His Kidnapped Mother
Up Next