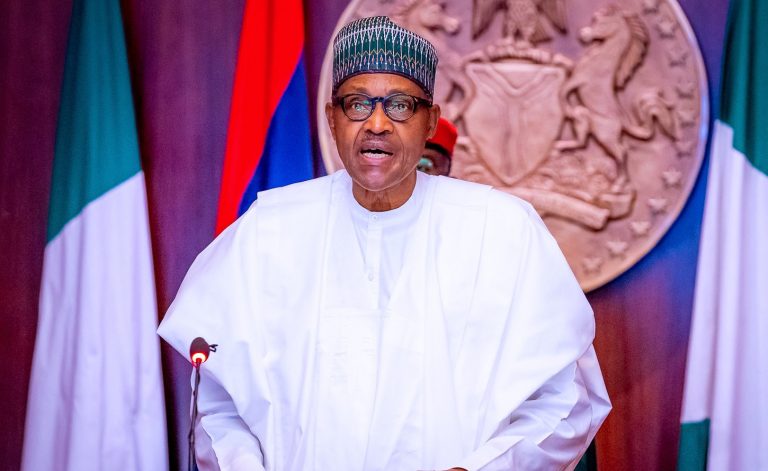 The President appointed the Minister of State for Petroleum Resources, Timipre Sylva as the head of the committee which has 12 months duration for the assignment.

Buhari approved the committee on Wednesday while giving a remark on the Act which he assented to two days ago.

The President stated this during a meeting with the leadership of the National Assembly led by the President of the Senate, Ahmed Lawan, at the Presidential Villa in Abuja.

He further stated that the concerned bodies have been directed to work with the Minister to complete the implementation process.

Buhari lamented that the lack of political will has hindered the growth of the industry, adding that the country has lost about $50 billion in the last 10 years.

He, however, expressed hope that the new Act will coordinate the activities of the Nigerian National Petroleum Corporation (NNPC) and reposition it for further progress.

The spokesman of the president, Femi Adesina in a statement said, “The primary responsibility of the steering committee shall be to guide the effective and timely implementation of the PIA in the course of transition to the petroleum industry envisaged in the reform programme, and ensure that the new institutions created have the full capability to deliver on their mandate under the new legislation.”

President Buhari’s Senior Special Assistant on Natural Resources, Olufemi Lijadu, is the External Legal Adviser, while the Executive Secretary of Petroleum Technology Development Fund (PTDF) will serve as Head of the Coordinating Secretariat and the Implementation Working Group.