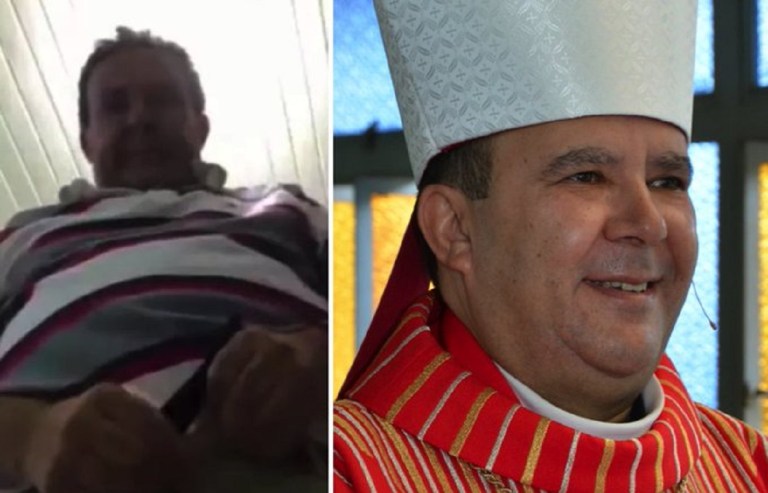 The Vatican announced that Pope Francis accepted the resignation of Bishop Tomé Ferreira da Silva, 60, of Sao Jose de Rio Preto, who confirmed to a local newspaper Diario da Regiao that it was, in fact, him in the video, but provided no additional comment.

At age 60, Ferreira is 15 years shy of the normal retirement age for bishops.

Since 2015, he had reportedly been investigated by the Vatican for other accusations, including allegedly ignoring reports of sexual abuse in his diocese.

“We had already signed another petition, in 2014, asking for his replacement, but we received no response. This time, we hope that the church will pronounce itself, because after the video, his presence in front of the diocese and in celebrations will be difficult,” Natalia Truzzi, one of the signers of the petition, told the Diario de Regiao, according to The Catholic Spirit.

The Vatican, the Brazilian bishops conference and Ferreira’s home diocese all announced the resignation but provided no details on the cause.

None of the three responded to questions about whether the bishop was the man in the video or what was behind his departure.

They also didn’t respond to requests for comment or background on news reports the bishop had been previously investigated by the Vatican.

US: 49-year-old man arrested while allegedly attempting to bomb Capitol