Specifically, some lawmakers are seething over claims that Senate President Ahmad Lawan and Speaker Femi Gbajabiamiala received $2 million each in cash bribes to pass the historic law.

Nigerian lawmakers are bracing for a showdown with their principal officers after uncovering details of how they were grossly shortchanged in the distribution of a multimillion-dollar bribe for the passage of the new petroleum industry law, TrackNews Online can report.

Five lawmakers, including three senators and two House members, corroborated to TrackNews Online following an initial tip-off that least $10 million was paid in cash to members of the National Assembly to help expedite passage of the bill despite widespread opposition to a clause that granted only three per cent of upstream oil companies’ operating income to host communities.

Specifically, the lawmakers are seething over what one of them described to The Gazette as “greedy misconduct” of Senate President Ahmad Lawan and Speaker Femi Gbajabiamiala, who were accused of taking $2 million each in cash bribes to ram the bill through despite protests from host communities. 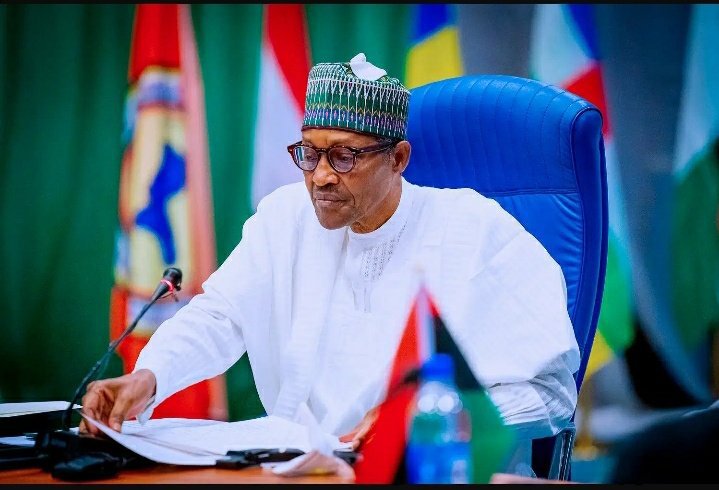 President Muhammadu Buhari
A Nigerian billionaire of far-reaching acclaim who has perhaps the largest contemporary stake in the oil and gas industry was said to have provided $2 million alone, while other firms and individuals in the oil and gas industry provided the remaining $8 million. TrackNews Online could not publicly identify the billionaire because our reporters have yet to obtain direct evidence linking him to the bribery.

“The Senate President received $2 million and the Speaker received $2 million,” a senator told The Gazette under anonymity to avoid charges of breach of privilege. “Their greedy misconduct was recently exposed to us and we will seriously take up the matter when we resume from the annual recess next month.”

“From what I can volunteer, many senators were given $20,000 before and after the PIB was passed, depending on their availability,” the senator said.

Another lawmaker furious about the affair admitted to The Gazette that he received $5,000, but said he didn’t know it was part of a multimillion-dollar payout to lawmakers to pass the bill. 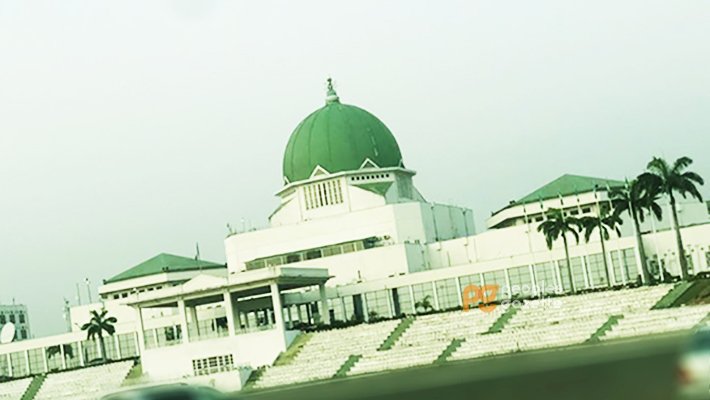 National Assembly Complex
“They gave me $5,000 and said it was for us to buy biscuits for our children for labouring day and night to get the bill to the stage of passage,” the lawmaker said under anonymity. “To God, I did not know that it was about $10 million that they received and some crooks calling themselves leaders got $2 million each for themselves.”

“We will protest the matter after our break because some people have to realise that they don’t have two heads and we have to fight for our rights and privileges as members of the National Assembly,” the lawmaker added. “Each one of us is representing a constituency and that makes us all equal because no one at the National Assembly is representing more than one constituency.”

Spokespeople for Messrs Lawan and Gbajabiamila did not return The TrackNews requests for comments about the alleged bribery and the brewing disquiet over it.

Host communities, largely of the oil-rich Niger-Delta region, had complained that three per cent is insufficient against decades of environmental degradation and neglect inflicted on traditional settlers. The communities said they would accept at least 10 per cent, even though the administration initially proposed five per cent. 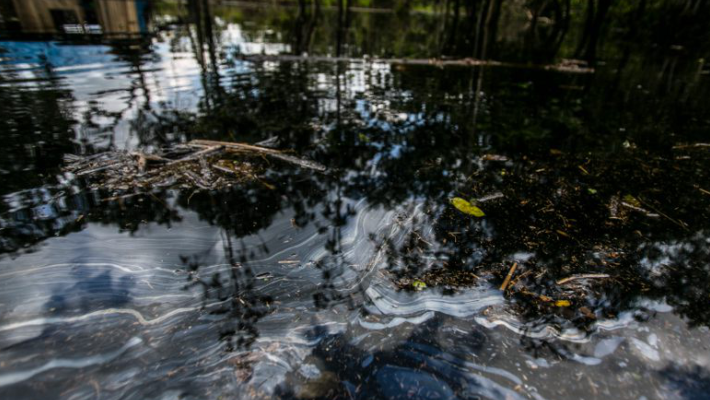 But the state-run NNPC and other operators dug their heels in, saying any sharing arrangement that allows more than three per cent to host communities will cut too deep into their revenue margins and alienate potential investors in the country’s wobbling oil sector.

But after the stalemate augured a string of rowdy and inconclusive sessions at the parliament, lawmakers last month finally passed the Petroleum Industry Bill that sought to unbundle the sector and restructure the NNPC as a commercial enterprise rather than a federal charter. President Muhammadu Buhari signed the bill into law this week despite the controversies surrounding the meagre three per cent equity stake for host communities. 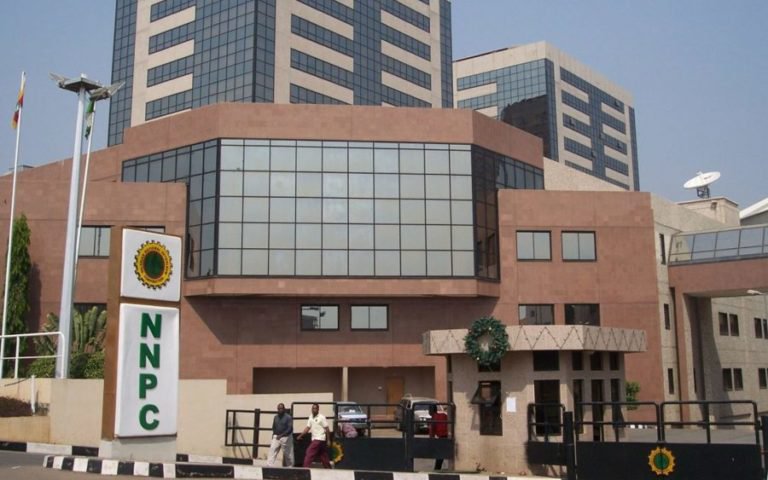 NNPC towers, Abuja, Nigeria
A senator told TrackNews Online that Mr Akpan sent one of his aides to deliver $20,000 to him at his office.

“He (Mr Akpan) sent a woman from his office to give me $20,000,” the senator said. “They said the money came from people who have investments in the oil and gas and they wanted to appreciate us for our dedication in seeing the bill through after so many years of failed efforts.”

Messrs Sylva and Akpan did not return requests seeking comments from The Gazette.

Another lawmaker who confirmed knowledge of the bribery to TrackNews Online said it was a serious scandal waiting to explode because a lawmaker had already mentioned the matter in the House WhatsApp group weeks ago.

“A lawmaker protested the sharing formula but no one responded or engaged him in the House WhatsApp group,” the lawmaker said. “So I fear that many colleagues are angry about the whole thing.”

A lawmaker said the disquiet could easily have been avoided had the leaders properly conducted themselves in handling the largesse.

“It is common across the world for lawmakers to be offered gratification,” the lawmaker said. “But it has to be equitably distributed so that no one feels cheated or left out.”

Nigerian lawmakers have for years faced allegations of taking bribes to pass bills or carry out general oversight activities. In the mid-2000s, bags full of cash were displayed on the floor of the parliament, allegedly offered by elements close to former President Olusegun Obasanjo to push the so-called third-term agenda. Mr Obasanjo denied the allegations.

Related Topics:CLUSIVE: SenatorsReps fight dirty over $10 million bribe to reject PIB’s 5% for host communities
Up Next