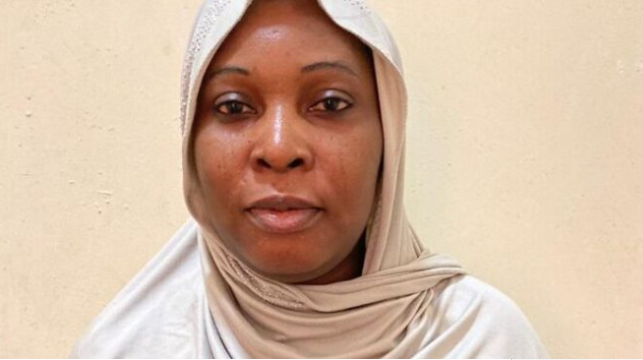 The Managing Director of Workman Microfinance Bank in Bauchi State, Sarita Aliyu, has been sentenced to five years imprisonment.

TrackNews Online reports that Aliyu was jailed by a Bauchi High Court on a two-count charge bordering on misappropriation and forgery.

Aliyu, who was arraigned by the Economic and Financial Crimes Commission (EFCC), was convicted for misappropriating the sum of N4,786,700 in 2020.

She was said to have used the password of the bank’s head of credit unit to create fictitious names, generate and approve fraudulent loan requests to herself.

The offence is contrary to Sections 308 and 363 and punishable under sections 309 and 364 of the penal code law.

When confronted with evidence of the crime on Wednesday, she pleaded guilty to the charges brought against her.

The defendant was also ordered by the court to pay the sum of N3,786,700 to the bank through the EFCC.

Related Topics:Court Jails Bank MD For Five Years Over N4.7m Scam
Up Next