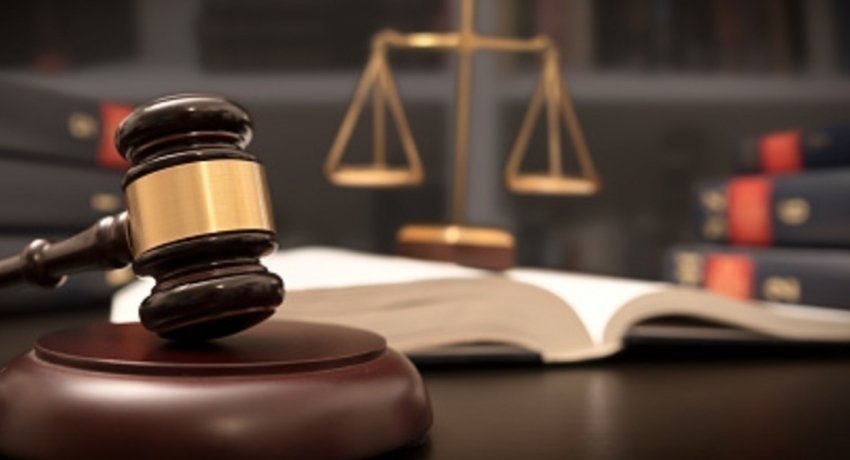 A Federal High Court sitting in Abuja yesterday ordered a former Commander of the Presidential Air Fleet (PAF), Air Vice Marshal (AVM) Uko Ebong, to prove his claim that he was orally awarded a N731million contract by the Office of the National Security Adviser (ONSA) without any documentation.

The trial judge, Justice Ahmed Mohammed gave the order while ruling on an application by Ebong and an organisation associated with him, Elionai International College Ltd. Ebong and Elionai had, by the application, challenged an interim forfeiture order granted on May 11, 2020 in favour of the Economic and Financial Crimes Commission (EFCC), in respect of the N510m with a new generation bank, which the EFCC claimed was proceed of unlawful activities. The EFCC had, while applying for the interim forfeiture, claimed that Ebong, while serving as the Commander PAF between 2013 and July 2015, and being a public officer managed and used private companies to carry out financial transactions while concealing his identity. It identified the companies to include Magnificent 5 Ventures Ltd, Tripple Kay Company Nigeria Ltd and Elionai International College Ltd.

“Magnificent 5 Ventures Ltd is a company registered with the CAC. Though directors of the company on paper are Mrs. Ebong Mercy Uko (the wife of AVM Ebong) and Ekpo Ubong Asuquo (AVM’s in-law, that is, brother to AVM’s wife); AVM Ebong controlled the financial dealings of the company. “Without any contractual agreement, a total sum of N731,000, 000.00 was paid to Magnificent 5 Ventures Limited between May 2014 and October 2014 by the ONSA under the guise of payment for renovation of PAF barracks, PAF staff quarters. “There is no proof of any work carried out by Magnificent 5 Ventures Ltd based on which the above payments were made to it,” the EFCC said.