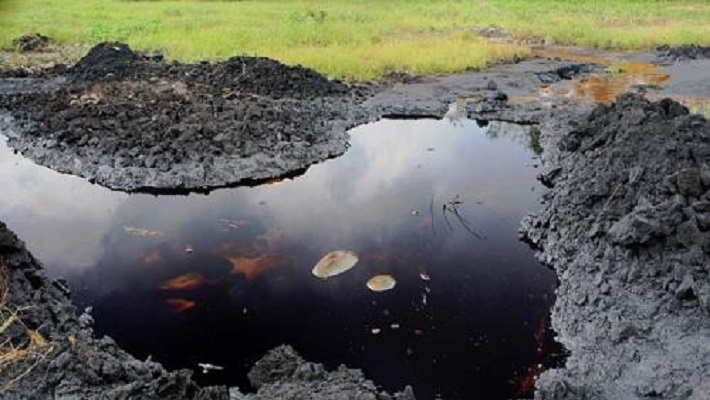 The Delta House Committee on Environment has given the management of Sterling Oil and Energy Company Ltd. an eight-day ultimatum to defend allegations of an oil spill.

The Delta House Committee on Environment has given the management of Sterling Oil and Energy Company Ltd. (SOEPCO) an eight-day ultimatum to defend allegations of an oil spill.

The committee chairman Ekpotuayerin Pullah issued the directive on Wednesday in Asaba during the committee’s meeting with representatives of the company and some stakeholders.

The stakeholders included the ministries of justice, the environment, and oil and gas. Mr Pullah said the company must appear before the committee within the specified time or risk sealing its premises.

Apart from the oil spill, the firm was accused of indiscriminate dumping of toxic wastes in various communities. The chairman noted that it was disrespectful for its top management not to honour the invitation to appear before the committee.

Mr Pullah, therefore, issued what he called the last invitation to the management to appear before it on August 26.

Felix Iyah, Logistics, Oil and Gas Manager of SOEPCO, denied the allegations of the oil spill and indiscriminate dumping of toxic wastes.

On his part, Chika Nwose, representative of the Ministry of the Environment, faulted the company’s claim, stressing that “until this moment, there is still ongoing spillage of oil by your company.”