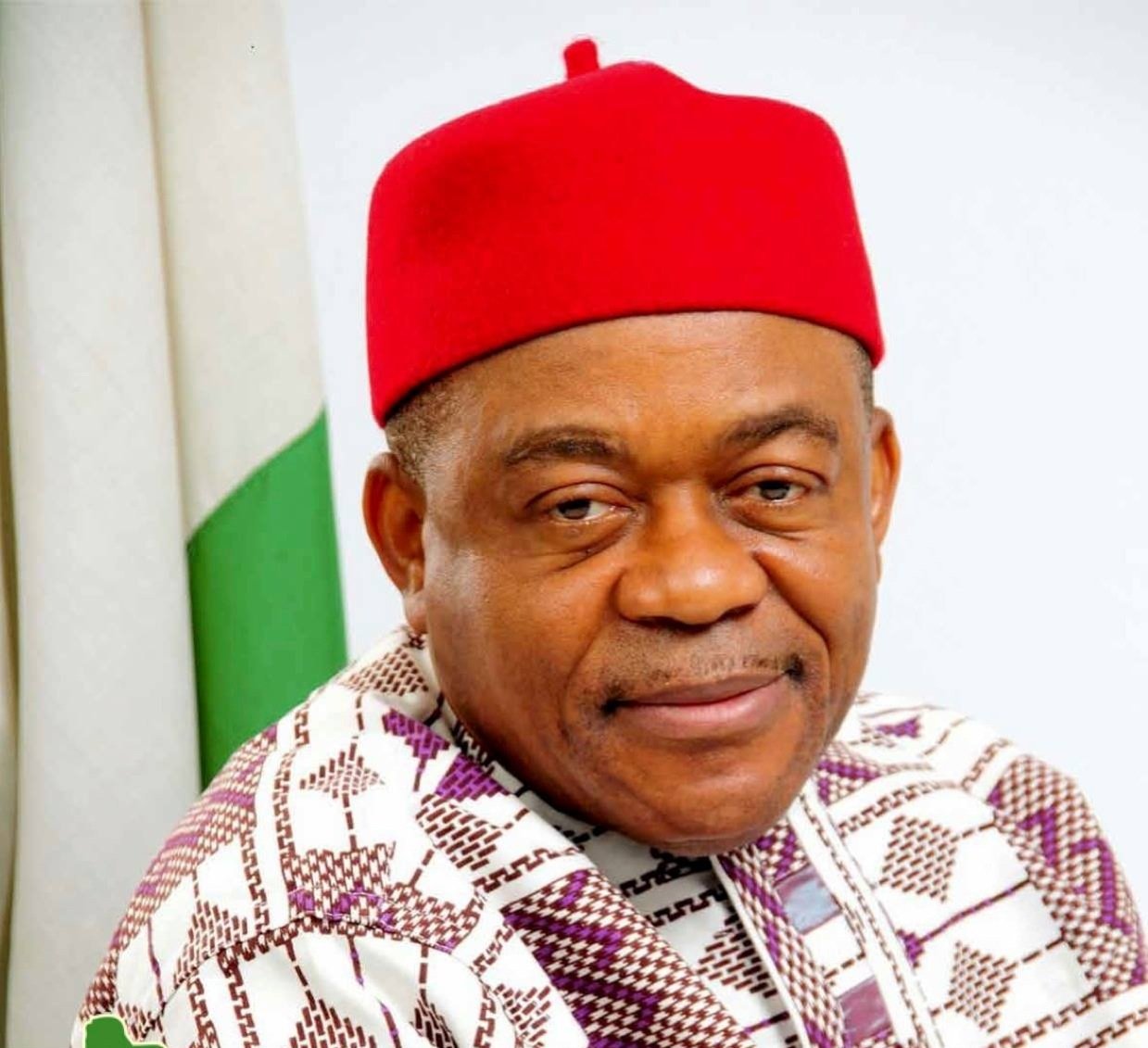 Fresh facts have emerged on the report making the rounds in the media that former Governor of Abia State, Senator T.A. Orji was arrested and detained by the Economic and Financial Crimes Commission (EFCC) alongside his son, Engr Chinedum Enyinnaya Orji.

This is just as a reliable source has confirmed to TrackNews Online that the federal lawmaker and his son were neither arrested nor detained.

A security operative who was privy to what happened told TrackNews Online that the former Governor, who was on his way out of the country for vacation was merely reminded by EFCC operatives at the airport that his name was still on their “No Flight” list, and was therefore requested to return home.

An Abia State government official who was also familiar with the incident corroborated the security operatives narration and told informed TrackNews Online that “Senator T.A. Orji had been placed on a ‘No Travel’ list by the EFCC during Magu’s era as helmsman of the Commission.

“The Senator had not traveled since then only for him to want to travel today but was told by the EFCC that he could not travel outside the country without first getting clearance from the Commission.

“And he returned home with his son, Chief Chinedum Orji who came over to join him on hearing about the incident”.

Related Topics:Details emerge on how Senator Orji was allegedly stopped from travelling
Up Next

What Obasanjo Told Secondus About Nigeria During Their Abeokuta Meeting