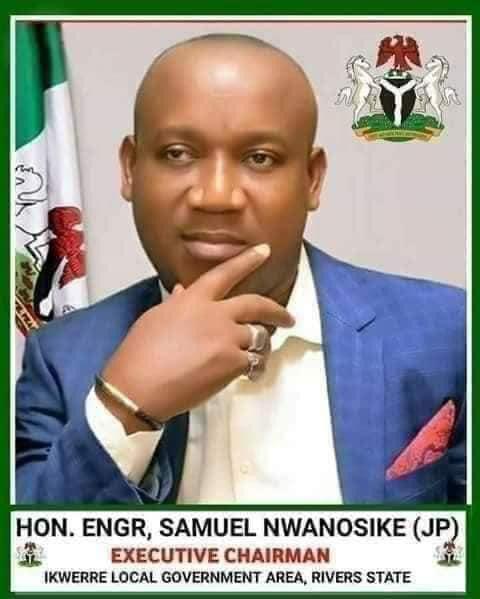 In a statement made available to TrackNews Online by the chief Press secretary Hon (Prince) Chris Omodu said, Hon Nwanosike stated this while making a presentation on ‘Substance Abuse Among Youths: The Role of the Local Council’ during the Nigeria Medical Association, Rivers State Chapter, 61st Annual General Meeting on Tuesday at Port Harcourt.

He also highlighted other preventive measures as; “regularly schedule door-to-door enlightenment and awareness campaigns against the unauthorised use and abuse of substances and attendant consequences at the family level, in schools and in other public establishments.

“Constitute monitoring and follow-up committees to ensure that rehabilitates youths do not revert back to the former way of substance abuse.

“Empower the monitoring committee so to set up to spy on people and business enterprises that sell illicit substances and report same to appropriate authorities. Defaulters in this regard should be clamped down, blacklisted and prosecuted to serve as detriment”.

The Ikwerre Council Chairman opined that youths abuse drugs because of several reasons, among which are peer pressure, experiment, poor socio-economic condition of homes, the quest for extra energy, to feel good by producing feelings of pleasure and just to fit in and feel among and play along with others.

Hon Nwanosike revealed that he is tackling the issue of drug abuse in Ikwerre LGA by ensuring that the youths are engaged through his Back-to-School Programme, Back-to-Farm Programme and other intervention measures such as projects execution.

He urged the youths to refrain from drug abuse in order to be useful to themselves, their families and the society.

How I Have Survived 35 Years Managing Diabetes – Obasanjo