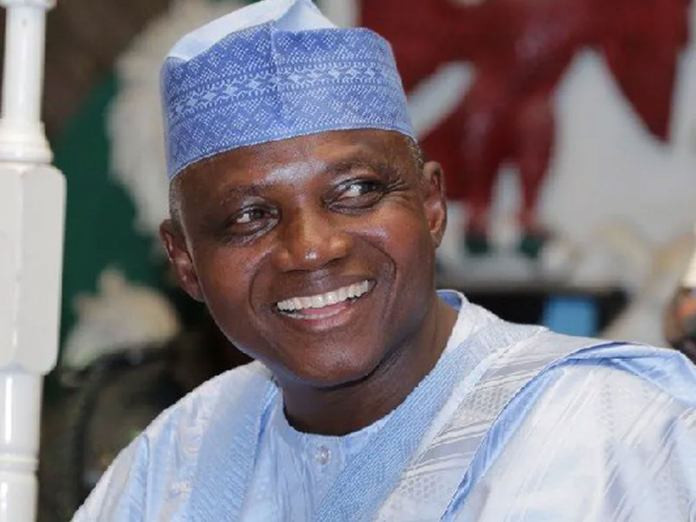 Presidential spokesperson, Garba Shehu has said that the federal government has given four states, including the federal capital territory (FCT) N24 billion for cattle ranching.

Shehu who revealed that the Katsina, Yobe, Ebonyi and FCT have all received funds for ranching in an interview on Channels Television, added that more than 12 states are being processed for payments.

“Yes, Katsina has been given money, but Katsina has not been the only one given. So far, about 24 billion has been issued to four states on ranching and associated activities.

“Yobe has been given, Ebonyi, and FCT has been given. More than 12 states are now being processed for these payments. We have heard all this nonsense being said by lawyers who ordinarily should be respected – accusing the president… the president cannot be nepotistic, he cannot descend so slow to do what others before him have done.

“He is a fair and just leader, the fact that Katsina got money, one of two of these states got their own before Katsina but it is because they did not go to town with it, that is why the people are calling out the president and the governor of Benue is saying all these trash against him.

“It’s a process and the state governors are lining up. You present criteria, you get funded. If you want justice for yourself, do justice to other people as well.”