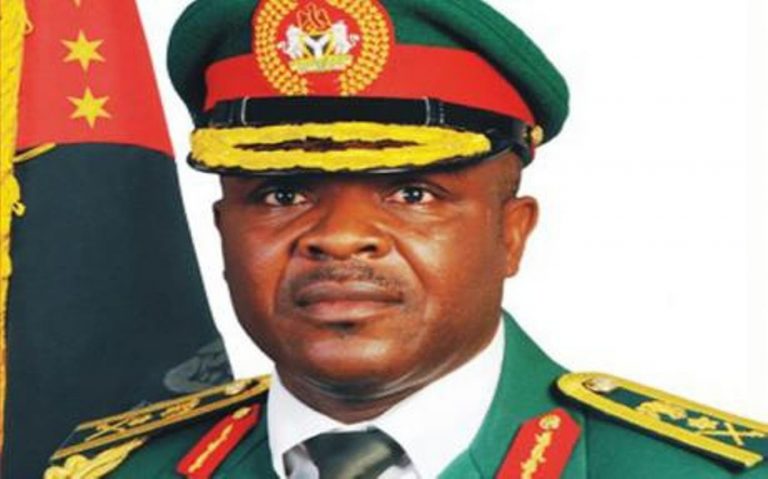 According to a statement released and signed by her son, Lt. Gen. Azubuike Ihejirika Rtd, burial arrangements will be announced in due course.

The statement disclosed that left to mourn Mrs Ihejirika, are her children, grandchildren, great- grand children, in-laws, and host of other relatives.

Meanwhile, the Governor of Benue State, Samuel Ortom has challenged President Muhammadu Buhari to have a rethink, stressing that Nigeria cannot retain the analogue ways of doing things when the world is going digital.

The Governor stated this in Makurdi on Wednesday while exchanging views with newsmen on the controversy surrounding the electronic transmission of results in the Electoral Acts amendment bill by the National Assembly.

“I think as a country we have come of age. We cannot go back to analogue when the whole world is going digital. Mr. President must have a rethink. I want to advise him not to sign the amendment to the Electoral Act without electronic transmission,” he said

Related Topics:Former Chief Of Army Staff Mother Is Dead
Up Next