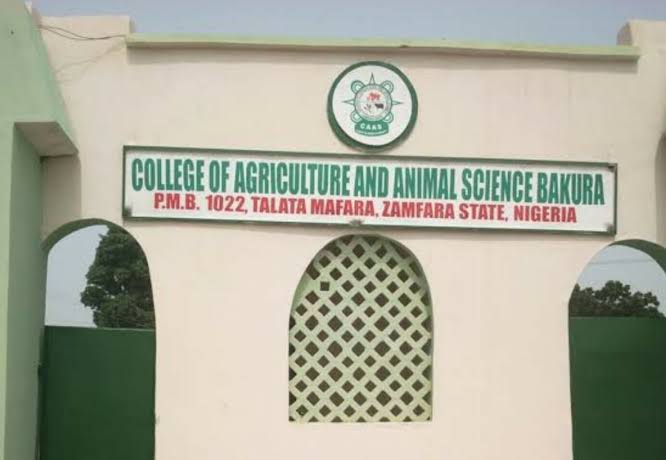 The abduction was confirmed by the Deputy Registrar of the college, Aliyu Bakura while speaking with BBC Hausa.

The terrorists also killed four persons, including a police officer and three gatemen, in the attack.

In a list sent to Premium Times by a security official, the bandits abducted 15 Students and four staff were also kidnapped.

The official said the college would send the list to some of the parents and the state government.

Those who lost their lives include Sani Mohammed Mafara, Lawali Sani Jatau and Police Inspector Hamza. They were gatemen.

Related Topics:Full List: Names Of StudentsStaff Abducted By Bandits In Zamfara
Up Next

2023: Why PDP Must Replace Secondus, Other NWC Members – Wike