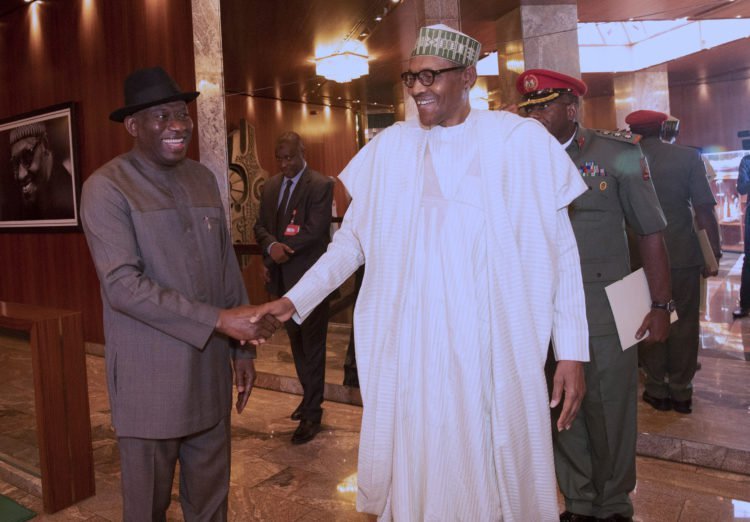 Former President Goodluck Jonathan has concluded plans to dump the Peoples Democratic Party, PDP, for the All Progressives Congress (APC).

This was made known by a chieftain of the New Nigerian Peoples Party, NNPP, Barr. Olusegun Bamgbose.

He claimed that the APC is doing all it can to retain power in 2023 despite the poor performance of the administration led by President Muhammadu Buhari.

Bamgbose disclosed that Jonathan is expected to join the ruling APC before January 2022 with a governor and a senator.

According to him, Senator Stella Oduah joined the party recently in preparation for Jonathan to equally decamp.

The lawyer told Daily Post that the ruling party has offered it’s presidential ticket to Jonathan and the former president has agreed in principle to cross over to the APC.

Bamgbose said: “He has been brainwashed by some APC stalwarts that he is the most qualified Southerner to take over from Buhari, having honorably accepted defeat in 2015.

“They have been able to convince him that it’s time for payback for what he did in 2015,” he said.

“This is why Jonathan has not been showing any interest in the internal squabbles in his party, the Peoples Democratic Party, PDP.

“Other things being equal, Jonathan will cross over to APC with a Governor, Senator to convince the APC that he is still politically relevant.

“APC has plans to unsettle PDP in order to politically neutralize them against 2023. It’s most likely that the PDP will break into factions soon.

“This is just the master plan.APC has concluded to zone the Presidency to South and will also ensure that PDP joins suit. They will go to any length to ensure that Atiku Abubakar is denied a ticket by PDP.

“The fear is that ethnic sentiments may not be ruled out if Atiku contests against a Southern candidate. Nigerians should however reject APC and PDP just like Jega once opined. Nigerians should look forward to a fresh hand come 2023.”