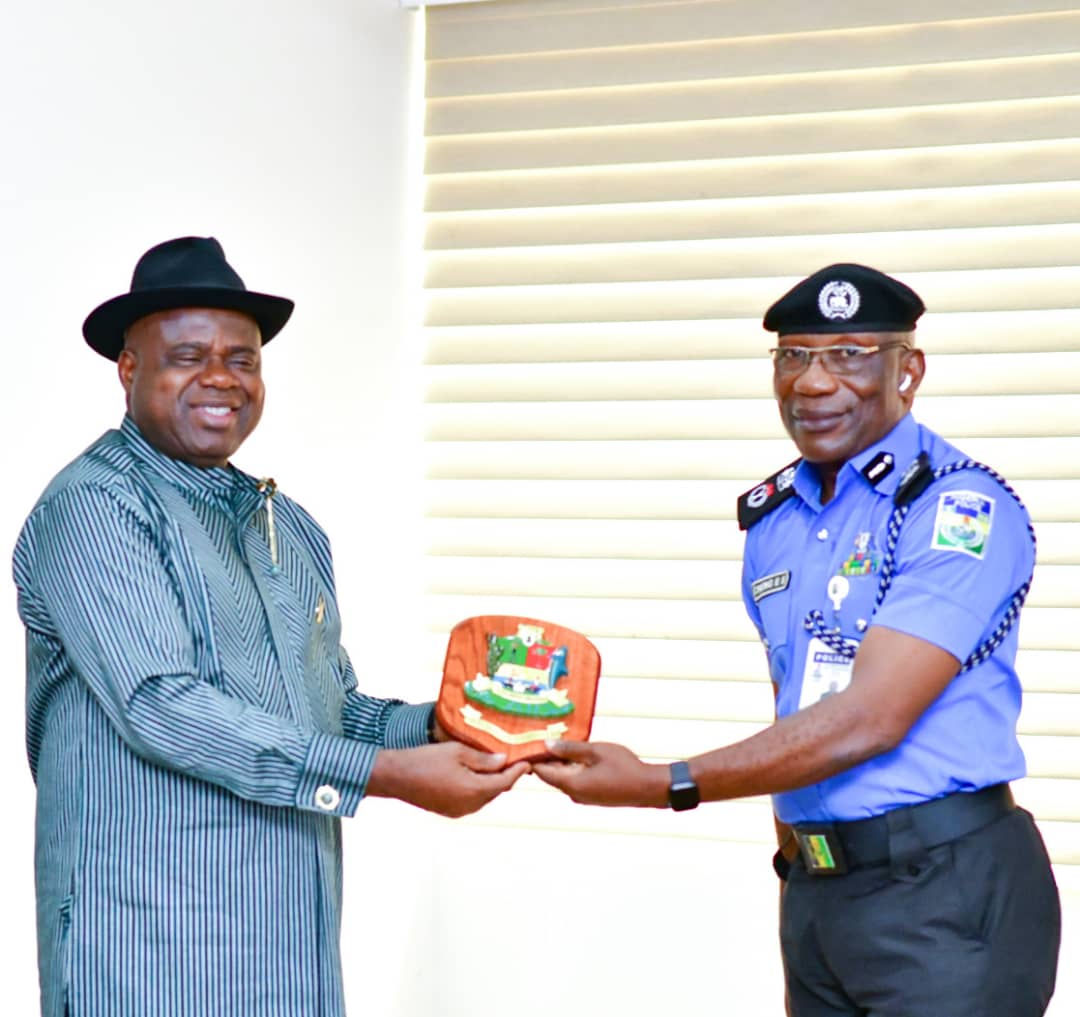 Bayelsa State Governor, Senator Douye Diri, has urged the new Commissioner of Police in the state, Echeng Eworo Echeng, to ensure utmost respect of the fundamental rights of residents while tackling crime.

Governor Diri gave the charge when he received CP Echeng in his office in Government House, Yenagoa, on Thursday.

A statement by his Chief Press Secretary, Mr. Daniel Alabrah, quoted the governor as describing the coming of the new commissioner as a blessing to the state given his profile and track record of achievement.

Stating that Bayelsa had a policy of zero-tolerance to crime and criminality, he assured the new police boss of his administration’s readiness to partner with the force to rid the state of crime.

He tasked Echeng to among other things check the rate of kidnapping in Yenagoa and other parts of the state, stressing that the ugly trend can no longer be tolerated.

The state helmsman urged people of the state to cooperate with the police to make it safe, saying security was a collective responsibility.

His words: “We prayed to have a worthy successor to the retired CP of Bayelsa State and from my findings we are happy to have you. You have the required character to serve. Your appointment is our prayer answered and we welcome you. Be assured that you will work in an environment of conviviality and friendliness.

“As a government, we have said it that criminality does not discriminate. Our common resolve is to ensure that Bayelsa State is free of criminality and the policy of this government is zero tolerance to crime and criminality.

“We want the citizens of this state and residents to sleep with their two eyes closed. Listening to you, clearly you are not a new comer. You have been here before and your record showed you are well experienced and have the training that the state would benefit from. I assure you that as a government we would relate and work with you at all times so that Bayelsa would be crime free.”

Earlier, CP Echeng stated that his visit to the governor was in recognition of his office as the Chief Security Officer of the state and to seek his support.

While stating his zero tolerance for corruption in line with the policy direction of the Inspector General of Police, he said the police would work closely with the government to make the state safe.

During the visit, commander of the state’s special security outfit, Operation Doo-Akpo, ACP Ibrahim Bakori, was decorated with his new rank of Deputy Commissioner of Police.

In a related development, Governor Diri has appealed to the Federal Government to establish an outfit to secure waterways in riverine areas to reduce criminality and accidents.

He made the call on Thursday when the Bayelsa State Sector Commander of the Federal Road Safety Corps, Usman Ibrahim, paid him a visit in Government House, Yenagoa.

He stated that due to the riverine terrain of the state, there was need to establish an outfit like the FRSC and give equal treatment to the waterways.

The governor expressed delight that road accidents had drastically reduced in the state, and urged the command to do more to reduce it to the barest minimum.

Diri, who lamented the dearth of federal highways in the state, tasked men of the command to provide more signages at strategic positions and also educate road users on their meaning.

He said: “Due to the dearth of highways and the special terrain of Bayelsa State, the waterways also ought to have equal treatment with the highways. I am sure that would bring to rest the issue of kidnapping and other criminal activities. May I use this opportunity to call on the Federal Government that we need equal treatment in our waterways.

“We are happy that crashes and other forms of accidents are not very common in Bayelsa. But that may be due to what I would describe as non-existent federal highways unlike other states.”

He thanked the FRSC for expressing its readiness to extend their operations to the road leading to the Bayelsa International Airport and said the state would synergise with the command to ensure accident-free roads.

Earlier, Commander Usman Ibrahim revealed that there has been no fatal road accident in the state since May 2021, attributing it to the good roads existing in the state.

According to him, with commencement of flight operations at the Bayelsa airport, the command would extend its operations to the road and ensure the safety of its users.

He said a road safety advisory council had been established at the national level and appealed to the state government to replicate it.

He also requested for land to enable the command build a permanent structure in the state. 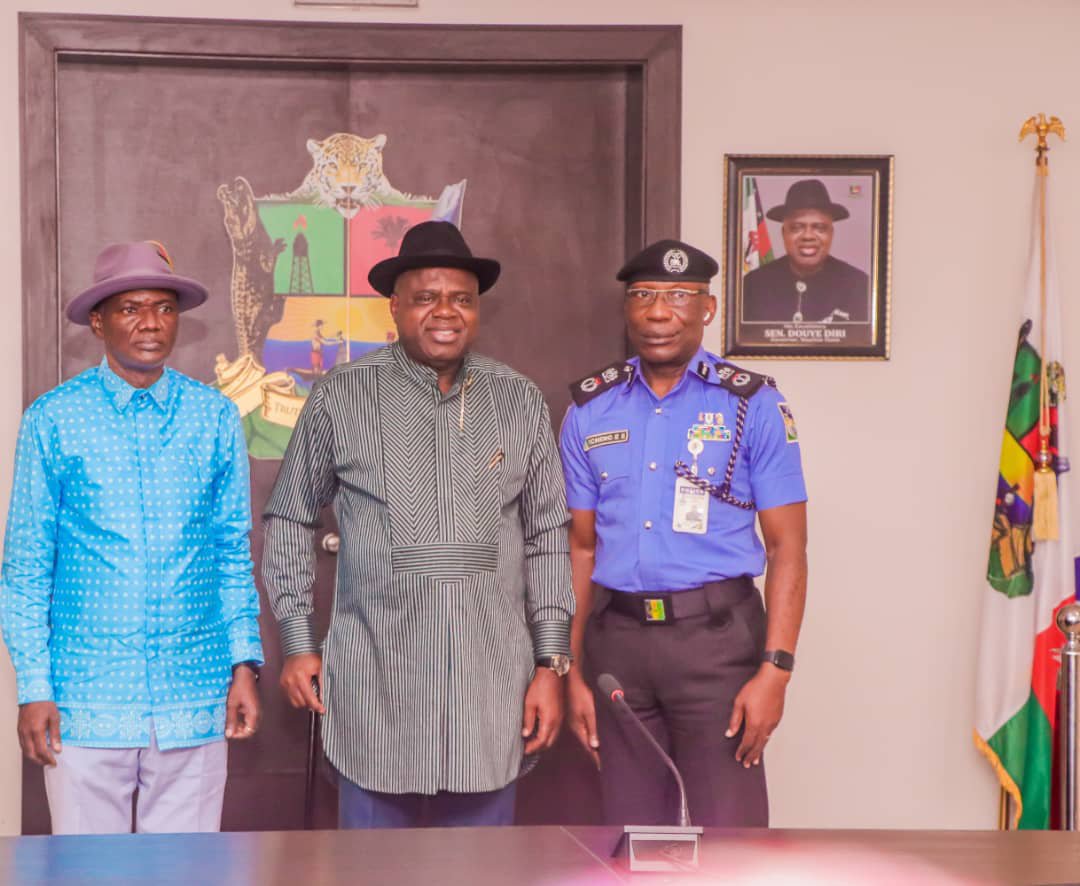 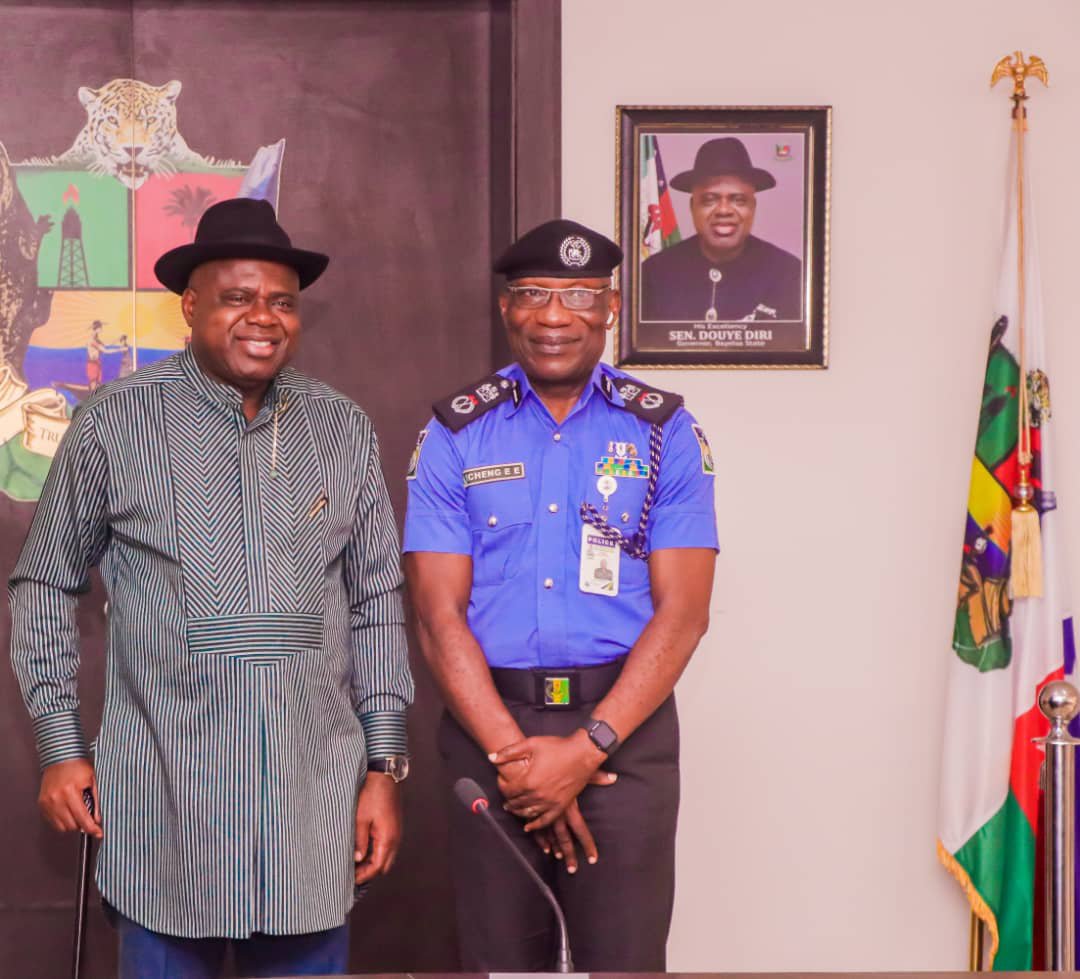 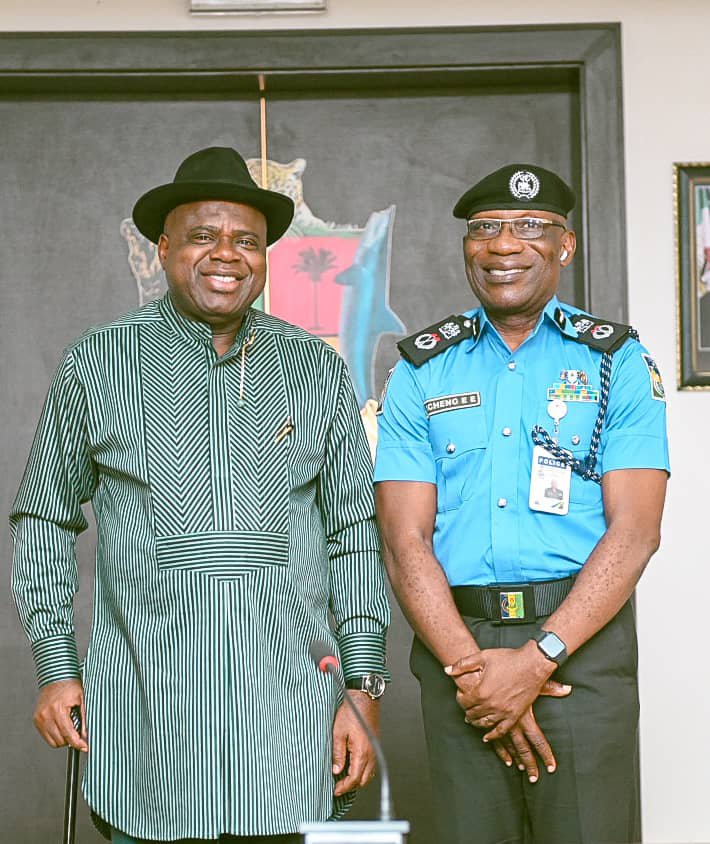