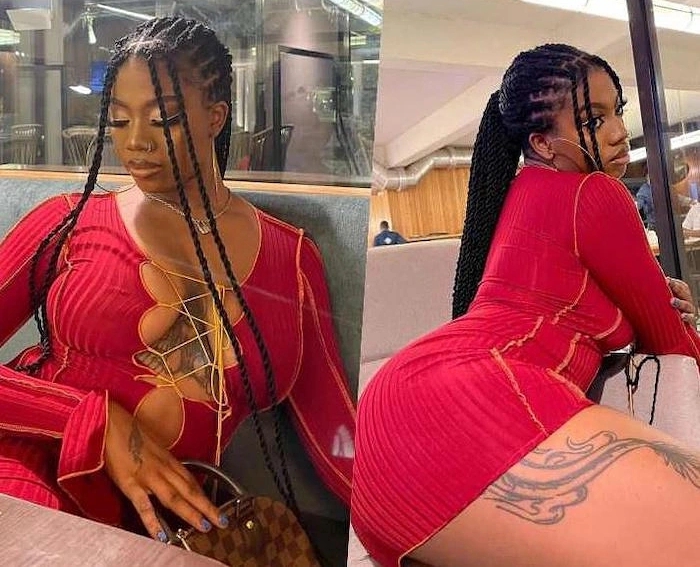 The reality star said she loves it and he would like to do it again.

during a conversation with Nini and some other housemates, she loves wearing outfits that will expose her body.

She further said that if an outfit does not show her bumbum or her reveal her body, she does not want it.

Related Topics:" Oshiomhole tells PDP defectors‘I Like Being Watched By A Third Party When I Am Having S*x’ – Angel Confesses
Up Next