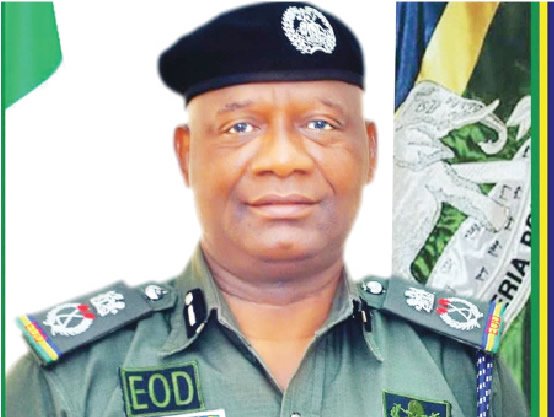 The immediate past Commissioner of Police, Zamfara State, Hussani Rabiu, has assumed office as the new police boss in Imo state.

In a statement by the police spokesperson in the state, Michael Abattam said Rabiu was a two-time Deputy Commissioner of Police Operations in the state, which gives him both operational and geographical knowledge of the state.

He said that the immediate past CP, Abutu Yaro, had been redeployed to Force Provost Department, Force Headquarters, Abuja.

The statement read, “The Imo State Police Command wishes to inform the general public that a new Commissioner of Police has been posted to the Command. He is CP Hussaini Rabiu, psc. He takes over from CP Abutu Yaro, fdc, who has been redeployed to Force Provost Department, Nigeria Police Force Headquarters, Abuja.

“CP. Hussaini Rabiu, psc, hails from Niger State and was enlisted into the force as a cadet Assistant Superintendent of Police in 1990. He holds a Bachelor of Arts Degree in Education History.

“He has headed the Operations Department of the Force in various commands which earned him many accolades and also, a two-time Deputy Commissioner of Police Operations in Imo State, which gives him both operational and geographical knowledge of the state.”

Related Topics:IPOB Attacks: Imo Gets New Police Commissioner
Up Next

Finally, Igboho’s Aides Set To Be Released From DSS Custody