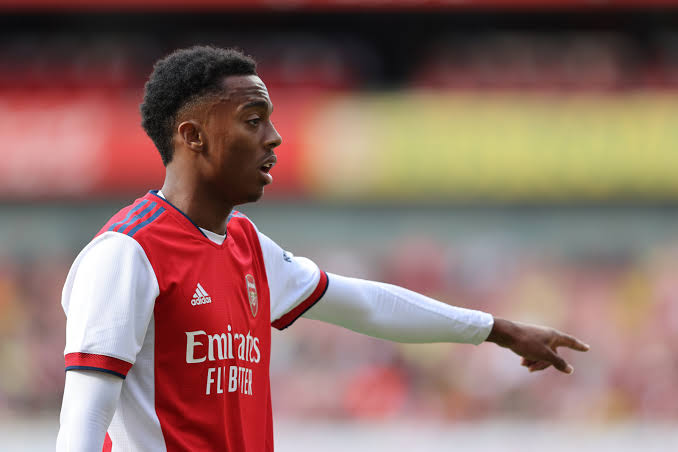 TrackNews Online reports that the box-to-box midfielder enjoyed a successful loan spell with the Magpies last season, during which time he scored in the last seven Premier League matches of the season.

Before going on loan to Newcastle last season, Arsenal was all Joe had ever known, having joined us unofficially when he was just four years old.

His association with the club started through watching his older brother Chris at the Gunners academy and he was invited to join some training sessions.

Joe impressed enough and was invited to stay. From that moment, he worked hard and flourished to progress through the academy age groups, before joining as a full-time scholar in 2015.

Joe’s progress continued rapidly – he was on the bench for the 2017 Community Shield win over Chelsea, aged just 17, which was soon followed by his first-team debut in September 2017, in a home League Cup win over Doncaster Rovers.

During his time with Arsenal, the England Youth international made 77 first-team appearances and was a member of the 2020 FA Cup-winning squad.

Related Topics:Joe Willock Joins Newcastle United On Permanent Deal From Arsenal
Up Next