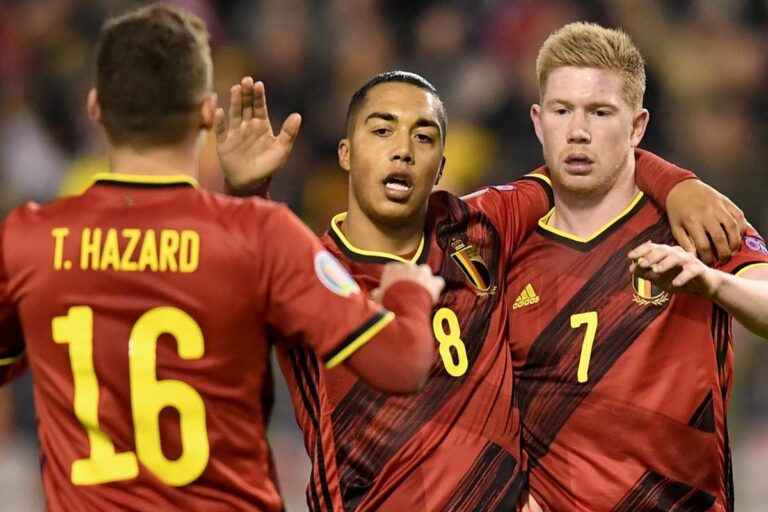 With the arrival of Ibrahima Konate and the return of Van Dijk, Matip and Gomez, Liverpool have ample quality and depth as far as the central defense is concerned.

However, they still need to improve other key departments. Klopp has not replaced Wijnaldum as yet and the attack must be reinforced as well.

The Reds will kick start their new campaign tonight against Norwich City. Ahead of the PL opener, Jamie Redknapp thinks that the Anfield side can challenge for the title with the current group of players but he has urged the club to improve the midfield department by luring Youri Tielemans.

The 48-year-old pundit stated (via The Daily Mail):

“I am surprised they did not bolster their midfield this summer though. James Milner is like Peter Pan, the way he never ages, and we hope Jordan Henderson stays healthy. Then there’s Fabinho and Thiago. But I would have loved to see someone like Youri Tielemans snapped up.”

In the last campaign, the 24-year-old Belgian international directly contributed in 15 goals in all competitions for Leicester City. On the other hand, no midfielder at Anfield managed to reach the double figures. So, the Reds need to sign someone in the center of the park who will be able to score goals and provide assists regularly.

Tielemans has been linked with a move to Liverpool this summer. Last month, Belgian source, Voetbal24, revealed that the former Anderlecht midfielder wants to move to Anfield and the Foxes are looking to get a fee of 75 million euros (£63.7m from the sale of their prized asset.

Today, the Foxes will collide against Wolves in their opening league game. Have your say. Should Liverpool move in to sign Youri Tielemans before the closure of the transfer window?

Related Topics:Liverpool backed to secure signing of £63.7m player who wants Anfield move
Up Next