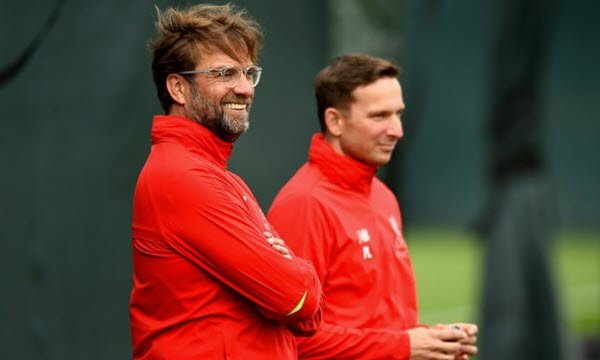 Liverpool have been linked with Senegalese international and Watford star, Ismaila Sarr, for quite some time and the latest reports are intriguing.

Few days back, we covered a story stating that the Reds are prepared to make an offer worth £40million to hire the services of the African winger.

However, the update provided by a renowned transfer expert in the form of Dharmesh Sheth clearly indicates that an amount of £40million would never be enough to hire the services of the 23-year-old winger. Instead, £80million could be needed to get his signing done.

“I’m told that Sarr has not asked to leave and the quote I was given, he wouldn’t ask to leave, he is happy. Furthermore, Watford simply not looking to sell Ismaila Sarr. He’s got a contract until 2024 and it would take silly money. One number I was given was £80million for Watford to even consider coming to the table.”

The 34-capped international is one of the most important players at Vicarage Road and therefore, it makes sense that they would not sell him for cheap. Last season, Sarr directly contributed in 23 goals to help his team earn promotion to the Premier League. Moreover, he found the net in this season’s opening game vs Villa as well.

With the coronavirus pandemic still around and without any major big money sale, it is highly unlikely that Liverpool can afford to pay a fee of £80million to sign someone. So, manager Jurgen Klopp should look elsewhere to improve his attacking department.

As per recent reports, Adama Traore is on the radar at Anfield and Wolves could offload the Spanish winger for a minimum price of £40million (90min).

In your view, who should Liverpool sign to strengthen their wide attacking positions this summer?

Related Topics:Liverpool told £80million could get signing done – Transfer Expert
Up Next

West Brom vs Arsenal: Arteta names two players that will drive their success