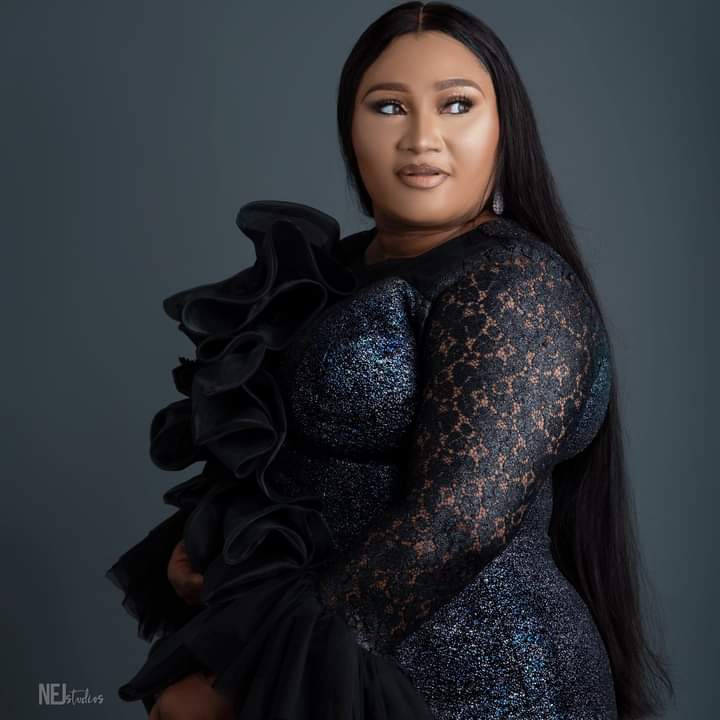 History will forever be kind to the most beautiful High Chief ( Dr) Aleruchi Nice Toboulayefa Alamieyeseigha for her noble and charitable deeds to humanity.

She is no doubt a shining light of God to the present generation. Born September 11th 1981, she attended Airport Nursery, and Stepping Stone Primary School, Orominike, all in Port Harcourt Rivers State. She is a graduate of Computer Science from the popular Rivers State University of Science and Technology. 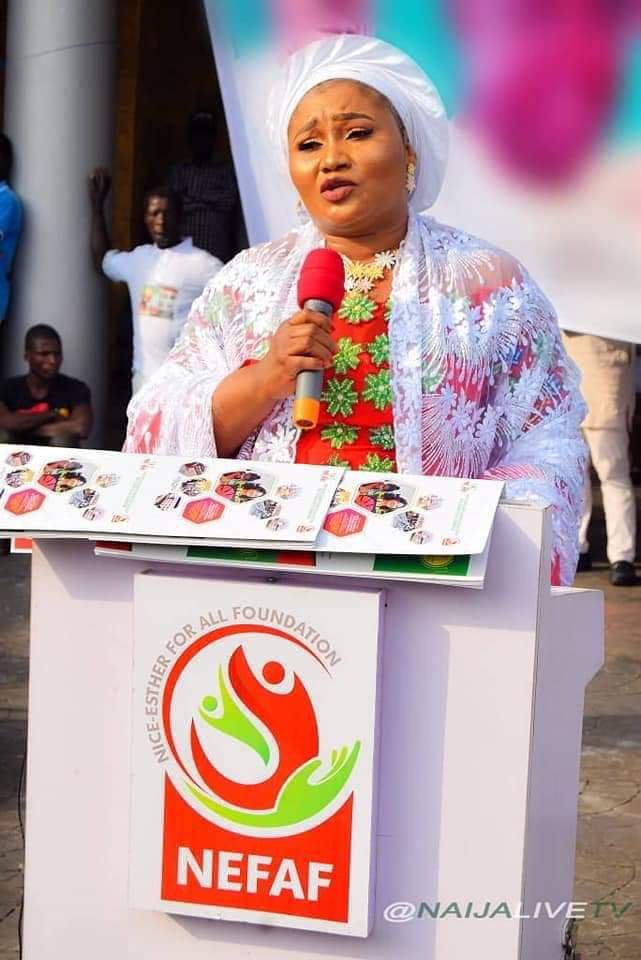 As a woman widely known for her global philanthropic contributions, she is the Founder of the most celebrated (NGOs) Nice Esther For All Foundation (NEFAF) and Nice Esther Alamieyeseigha Rescue Initiative (NEARI).

Interestingly, over the decades, these NGOS have been responsible in the noble task of catering for the well being of the Widows, Aged, Orphans and the Physically Challenged in our Society. The NGO began operation on July 18th 2002, and has affected more lives than anyone could imagine. Because of her godly character, she is described by many as the MOTHER TERESA OF OUR TIME. Mrs (Dr) Nice Alamieyeseagha equally imbibes the philosophy of her role model, Mother Teresa, that says ” If we have no peace, it is because we have forgotten that we belong to each other”. 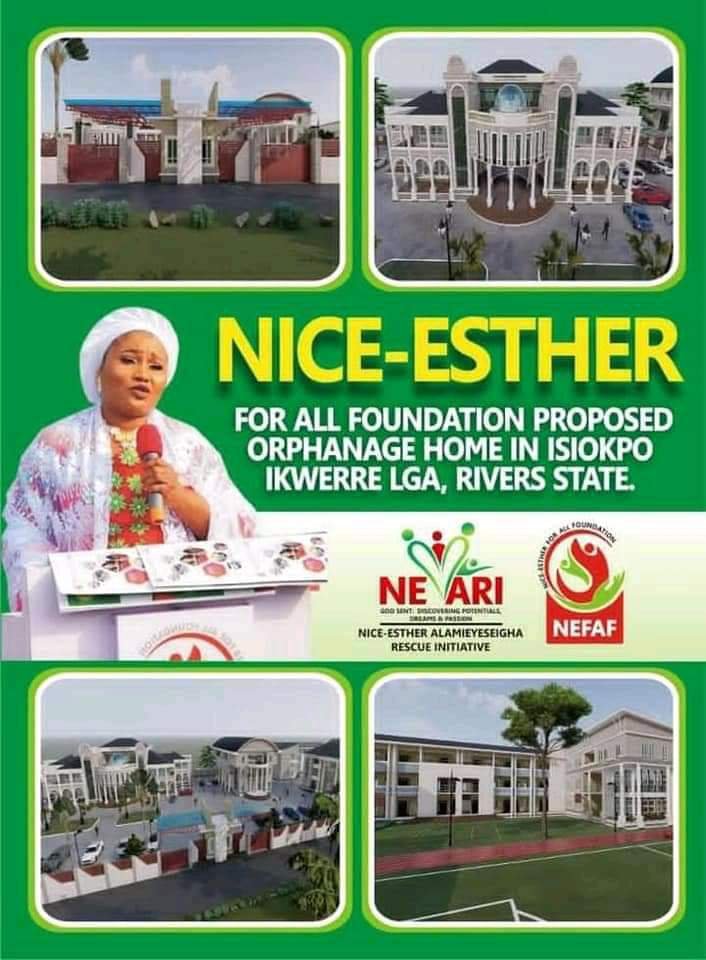 Over the years, apart from being a philanthropist of the highest order, she had displayed other wonderful qualities as a mother. She is indeed a woman of many parts rolled into one, and for such, she had been seen as a technocrate who manages her staffs to the best of service delivery. But not just that, she had shown to her generation that she could make a fine politician by mobilizing her constituencies of women fold to victory for whose leader her heart could go for. 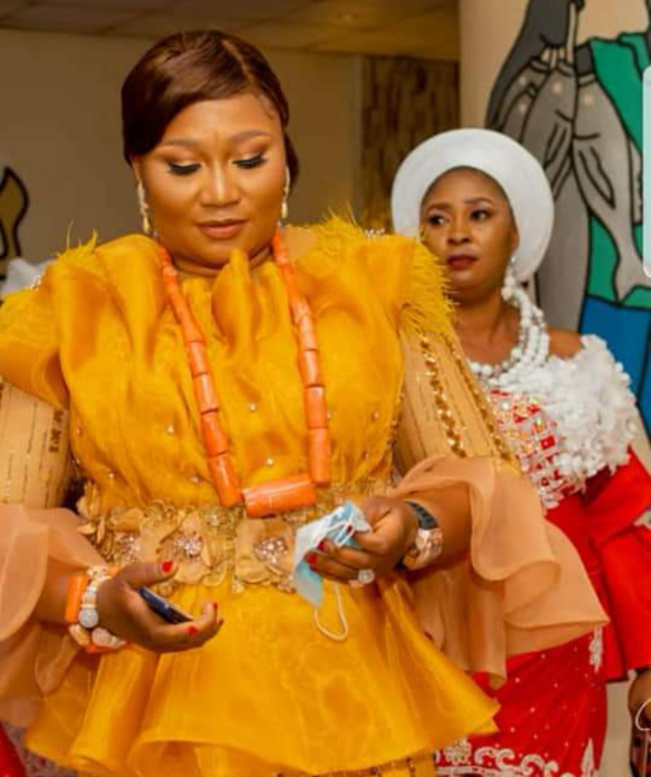 A typical example was the support she gave out to her political mentor His Excellency, Chief (Barr) Ezenwo Nyeson Wike/Her Excellency, (Dr) Mrs Banigo Harry, to become Governor and Deputy Governor of Rivers State. It was an election… 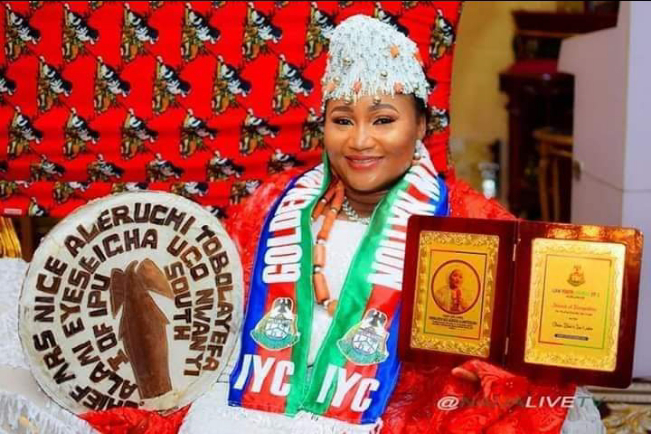 ECHOES FROM THE CREEK: THE DEFICIT OF NATIONAL COHESION

EXPOSED!! The Secret Agenda Of Boko-Haram, Fulani-herdsmen In Nigeria (See This)