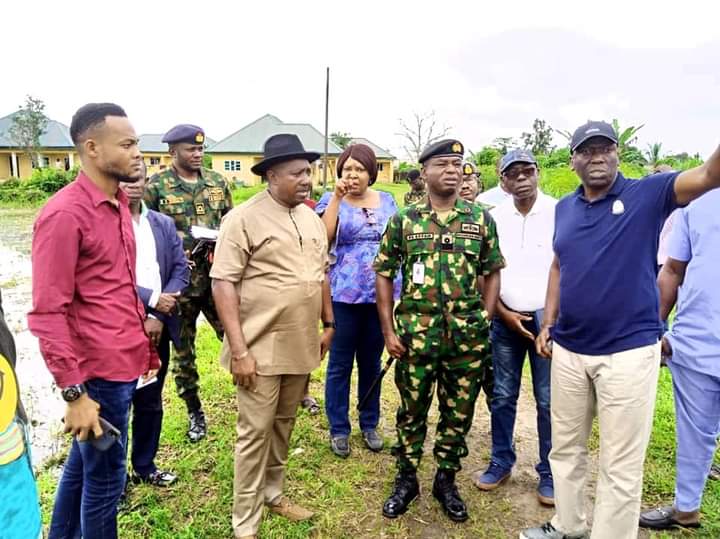 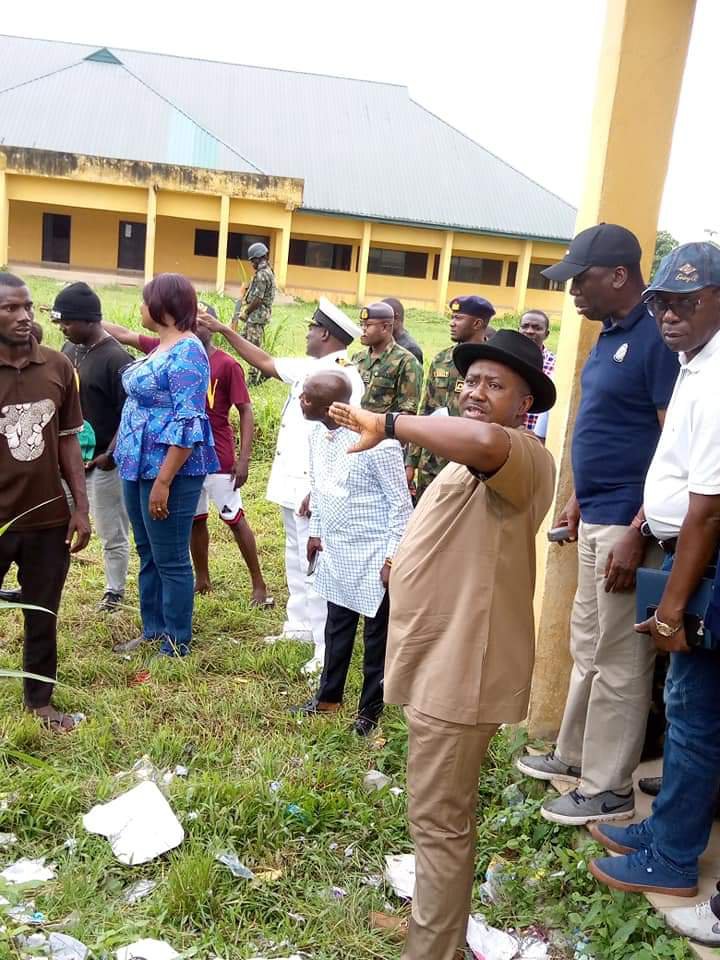 PE Effah speaking on behalf of the Military assured that both schools are ready to take off next academic session immediately some of their needs are met.

He also emphasized the need for the schools in the state as Bayelsans who attended such schools have always gone to neighboring states due to its absence in Bayelsa.

Dr. Gentle however assured the military of the state Governments readiness and commitment to ensure a smooth take off and efficient running of the schools in the state.

The commissioner was joined by the Special Adviser to the Governor on Security, CP. Akpoebi Agberebi Rtd. Member Representing Sagbama constituency 2 at the Bayelsa State House of Assembly Hon. Col. Benard Kenebai, Permanent Secretary Ministry of Education Mr Christopher Ehwrujakpo and the DG Inspectorate Ministry of Education Mrs. Biboye Ogola among others. 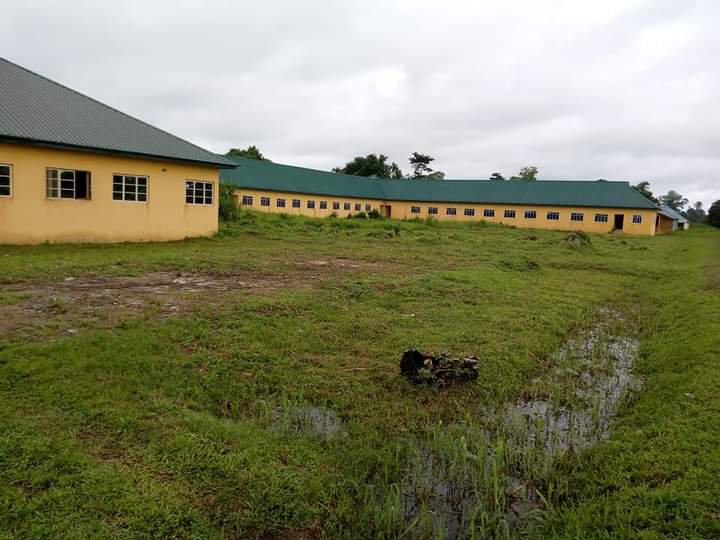 Related Topics:COMMISSIONER FOR EDUCATION LEADS TEAM TO INSPECT FACILITIES IN TORU-EBENI AND ZARAMA.NAVY & AIR FORCE SECONDARY SCHOOLS
Up Next