A leading youth advocacy group in in Niger Delta Region, the Niger Delta Youths Development Crusaders (NDYNC), has urged youths in nine State that make up the Region to participate in the ongoing Continuous Voters Registration (CVR) by the Independent National Electoral Commission (INEC) for them to actively participate in the 2023 general elections in the Nigeria.

The National Leader, Animiyefa John who is fondly called Abala1 address newsmen shortly after the group Expanded meeting on Wednesday in Yenagoa, the Bayelsa State Capital to discuss on issue boarding on Youth empowerment and tackling Development in Niger Delta. 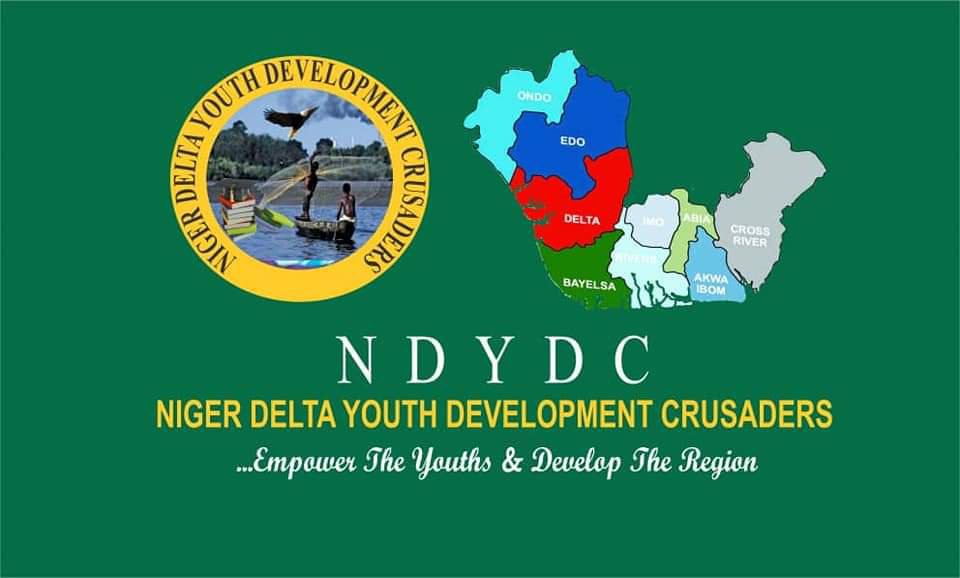 Animiyefa John charged youths in Niger Delta to shun politics of bitterness and stop being tools in the hands of wicked and greedy political leaders whose sole aim of seeking public office is to enrich themselves while people in the area suffer and wallow in poverty, adding that there is need for the young people in the region to leave the social media and participate actively in politics in their respective, state, LGA’s, Wards and communities, by getting their PVCs.
He further explained that the youths have a greater role to play in the entrenchment of democracy in the country, adding that the youthful population when deployed rightly can influence the outcome of the 2023 general election in the country, having in the law establishing “not too young to run” at heart

The National leader, of NDYDC also reel out plans for the group to embark on project monitoring working with the relevant Government interventionist agencies in the region to fastrack infrastructural development in the Oil Rich Region, he added.

Related Topics:NDYDCTASKS YOUTHS IN THE NIGER DELTA REGION ON INEC'S CVR
Up Next

Is It The End Of Soludo’s Guber Ambition As Appeal Court Rules Umeoji As Authentic APGA Candidate?