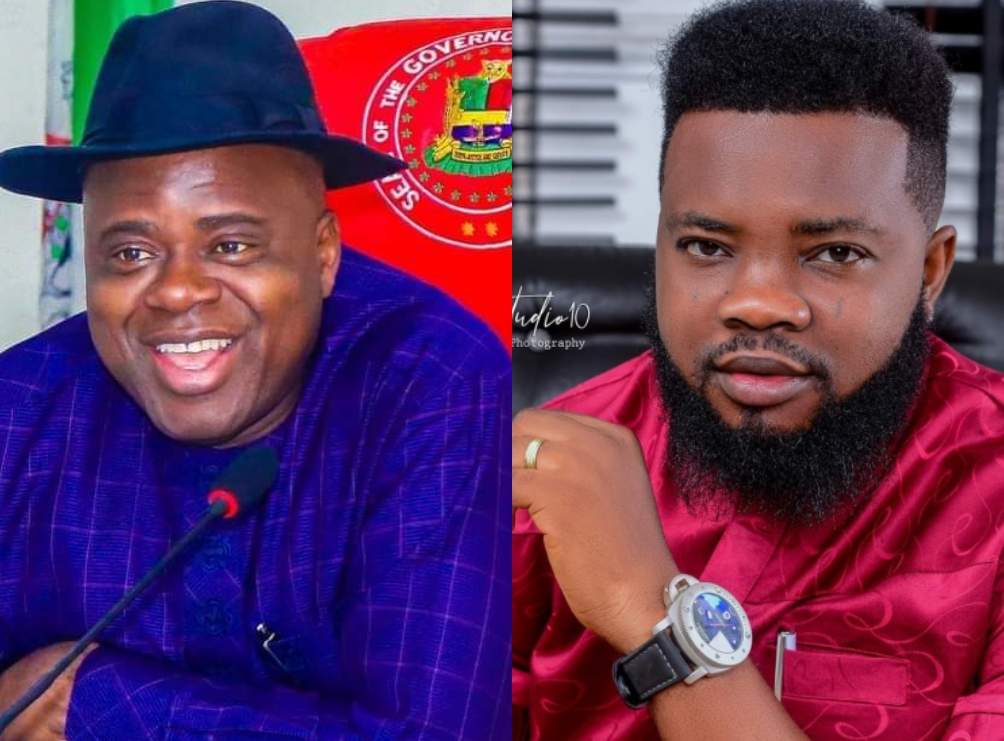 A youth leader from Southern Ijaw Local Government Area of the State, Hon Ogidi Ben Bara popularly known as OBB has commended the Governor of Bayelsa of State Sen. Douye Diri on the official commencement of commercial flights at the Bayelsa International Airport.

Commercial flight operations commenced at the Bayelsa State International Airport, yesterday, as Governor Douye Diri, National Assembly Caucus members arrived the state through a United Nigeria Airline (UNA) aircraft at 3:45 p.m.
The aircraft, which took off from the Murtala Mohammed Airport 2 (MMA2) in Lagos at 3:00 p.m., also had on board Chairman of the airline, Chief Obiora Okonkwo, Tokyo Olympics wrestling Silver medalist, Blessing Oborududu, King Alfred Diete-Spiff, Amb. Boladei Igali, some members of the Bayelsa State House of Assembly and commissioners, among others. 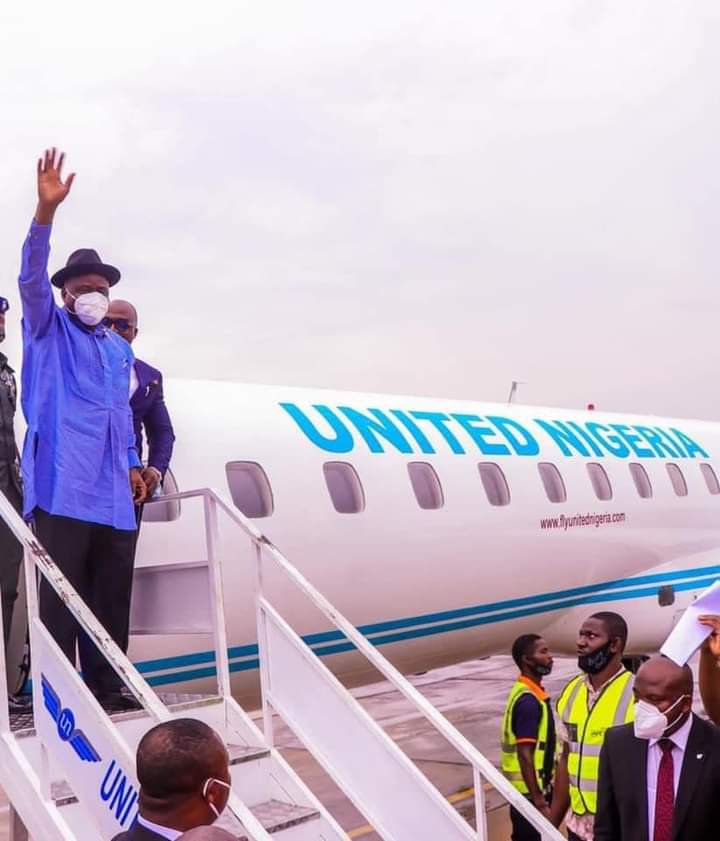 “Governor Douye Diri is a man of his words which he has consistently displayed since he assumed duties as the Chief executive of the state. I have no doubt in my mind that Bayelsa state will be more prosperous during his tenure as governor of the state”.

‘For me in the youth and economic sector, I see the commencement of this airport’s operation as the beginning of opening up the frontiers of youth engagement, tourism sites, our cultural heritage and maximizing the tourism potentials of our state and the region at large’.

Hon. Ogidi also expressed deep appreciation to the immediately governor of the state Sen. Henry Dickson for initiating this gigantic and life-transforming project. He also expressed gratitude to all Bayelsans for the solidarity giving to the prosperity government from all strata of leadership in the state.

He also urged youths in the state to cooperate and support the governor to successfully execute and complete all his programmes and projects across the state, and avoid being used by heartless politicians who does not mean well for them.

According to him the projects executed in the state were targeted at the youth in order for them to be in the driver’s seat to move the state forward and added that young people in positions should live up to expectation and be patriotic and not to disappoint the governor and Bayelsans.

Related Topics:Ogidi Commends Gov. Diri On Commencement Of Commercial Flight Operations Of Bayelsa Airport.
Up Next