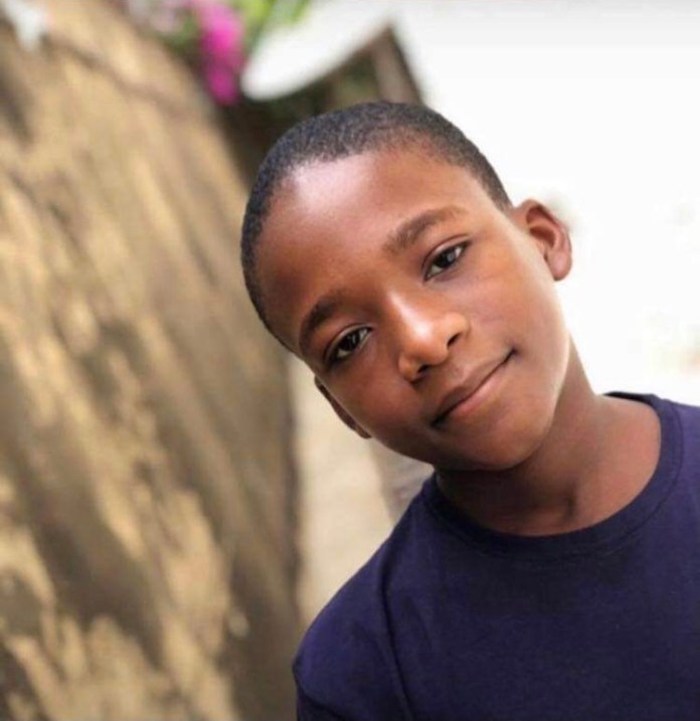 Already the school management had presented a death certificate to the family, showing the student died of malaria.

A teacher has reportedly beaten a teacher to death in Kwali, Abuja.

According to Daily Nigerian, the sad incident happened at the Federal Government College, Kwali.

The teacher identified as Dorcas Gibson reportedly beat the the student, Yahaya Nuhu, to death for failing to do his homework.

TrackNews Online gathered that the school authorities are trying to cover up the killing by attributing the cause of the death to cerebral malaria while on admission at Rema Clinic in Kwali.

Already the school management had presented a death certificate to the family, showing the student died of malaria.

Tragedy struck the school on Monday, August 9, when Mrs Gibson severely beat Yahaya to death with a bucket handle on his head.

When the school authorities realized that he died as a result of the beating, they quickly arranged a van to take his body to the school clinic and later Rema Clinic to cover up the murder.

TrackNews Online gathered that when the school authorities informed the family that their son died of malaria, the family took the loss in good faith without suspecting foul play.

But two days after Yahaya’s death, fresh facts that revealed the cause of Yahaya’s death emerged when a group of school mates visited the family to sympathise with them.

According to the testimony of the schoolmates of the deceased, Yahaya had told the teacher about his indisposition when she requested that homework be submitted.

Dissatisfied with the late student’s response, the teacher ordered that ordered him to go and remove weed as punishment. After completing the task, the teacher then beat him to death.

“During Period 8, Mrs Gibson entered and requested for assignment submissions. Yahaya and I failed to submit and as a result she ordered us to take out weed.

“Yahaya had informed the teacher he was ill and didn’t do the assignment. Nevertheless, she ordered us to clear the weeds, after which we returned to class.

“His head was resting on the desk due to the illness but she severely beat him on the head with a metal bucket handle until he passed out,” one of the students narrated.

TrackNews Online gathered that when the family approached the school authorities on the issue, a meeting was organised on August 11 and 13, during which the school management admitted that the late student was brutalized.

Sources at the meeting told this newspaper that the school authorities had pleaded with the parents to forgive “all that has happened as fact finding would only lead to displeasure.”

The school principal, Dahiru Shehu, did not respond to tracknewsng inquiry on the issue.

Related Topics:OMG!! Teacher Reportedly Beats Student to Death In Abuja (Photo)
Up Next